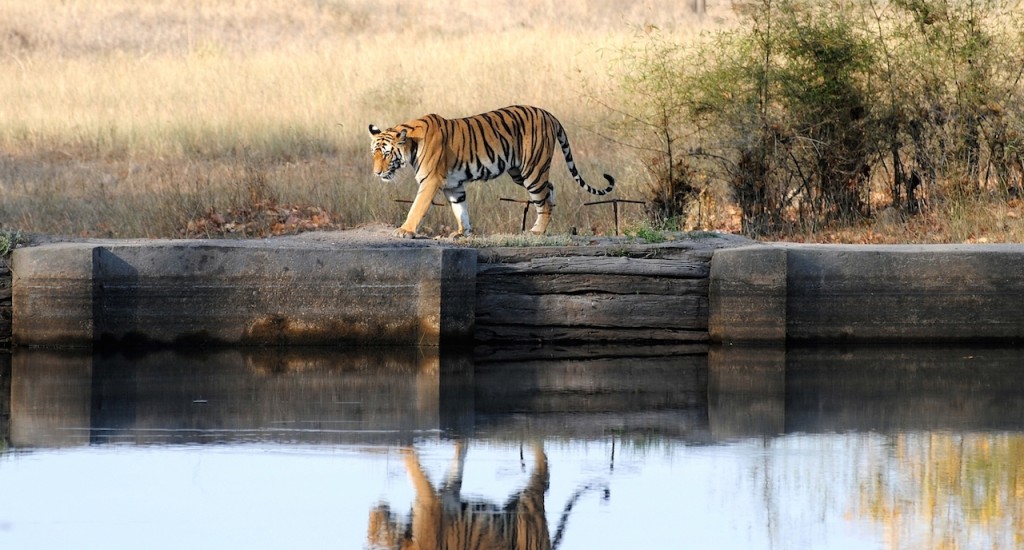 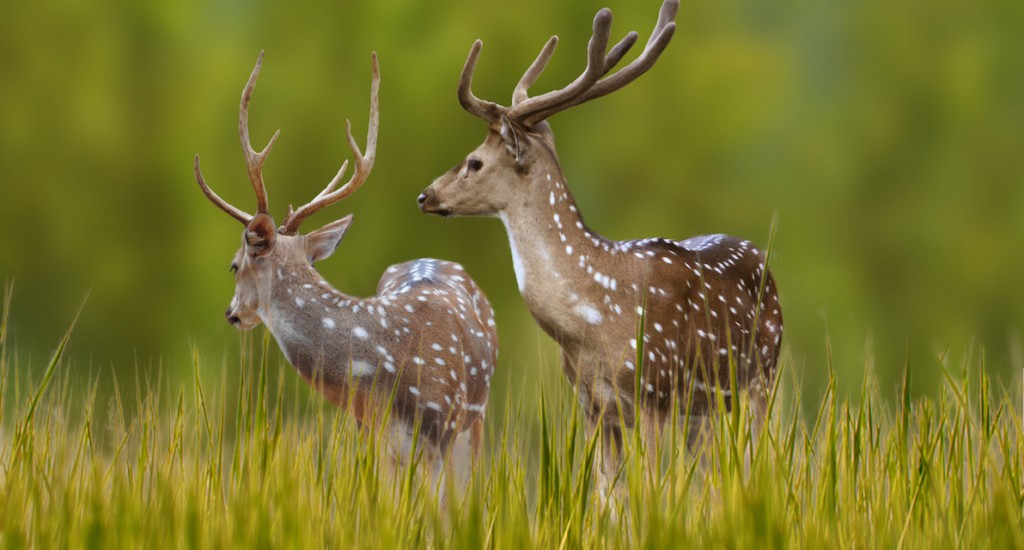 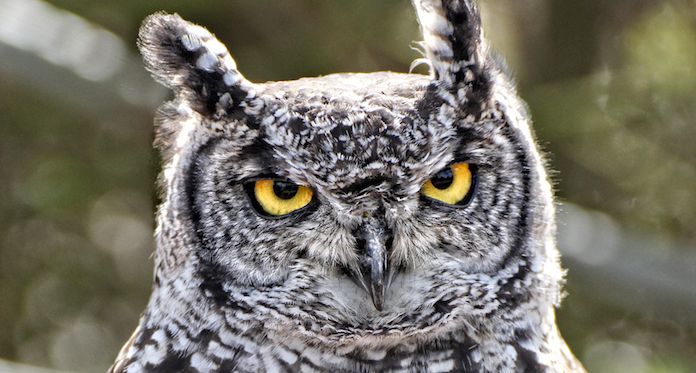 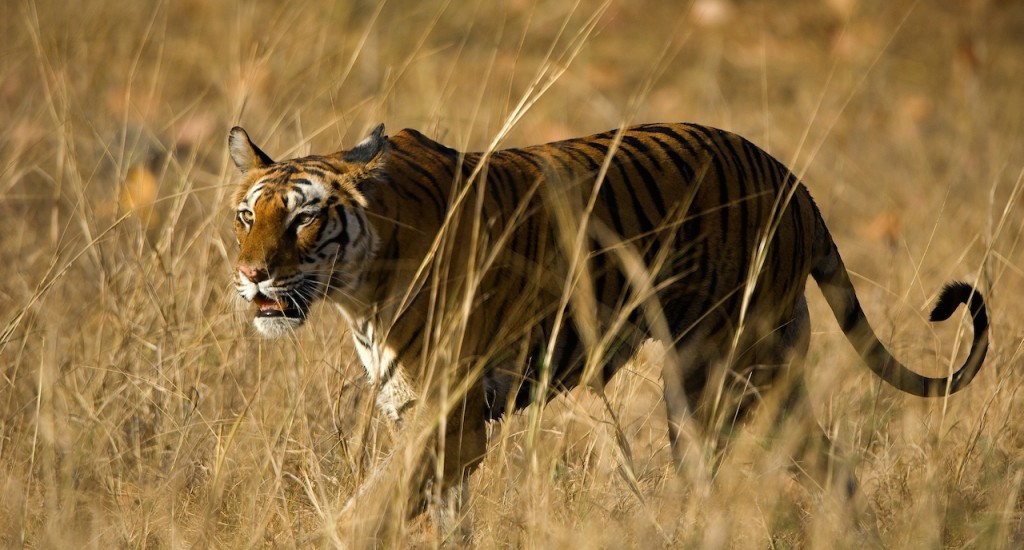 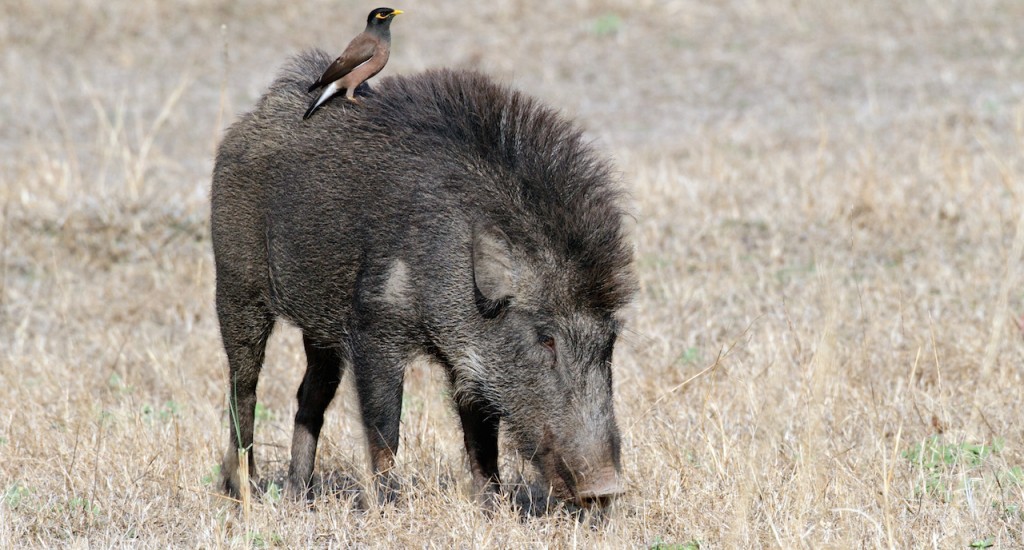 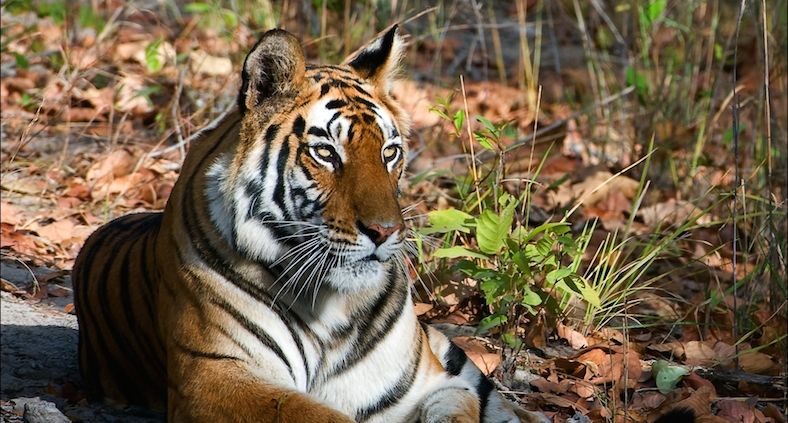 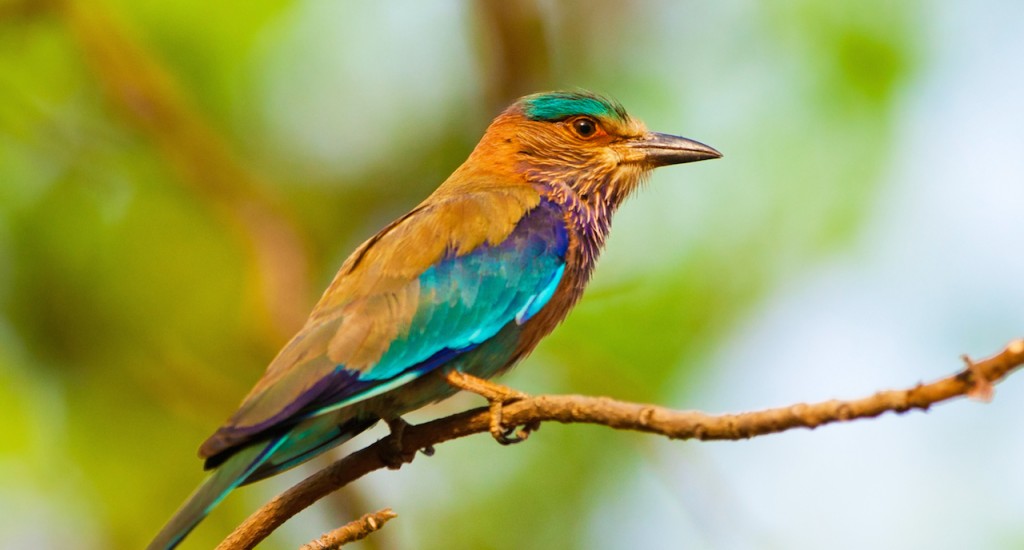 Taking its name from an ancient fort, Bandhavgarh sits snugly in the undulating northeast of Madhya Pradesh. With a high tiger density, along with a healthy number of leopard, deer, wild boar and a huge variety of birds, Bandhavgarh has the potential to impress over and above India’s other parks. The core area spreads 105 square kilometres, with a 400 square kilometre buffer zone; its beautiful terrain is predominantly hills shrouded in sal trees and bamboo forest, although in the south flat grassy plains are also found. Game drives are normally taken early in the morning or late in the afternoon when wildlife in the park is most active. The fantastic selection of lodges and camps are generally found in the outskirts of the park. We feel that Bandhavgarh is perfect for those in search of spotting tigers and bird life, particularly when combined with Kanha, Tadoba, Pench or Satpura. 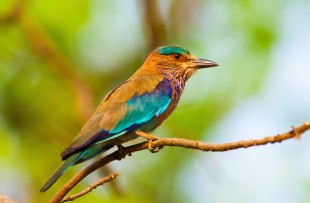 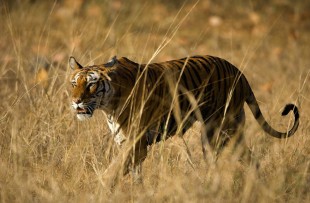 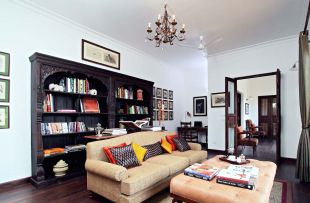 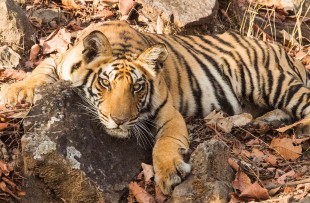