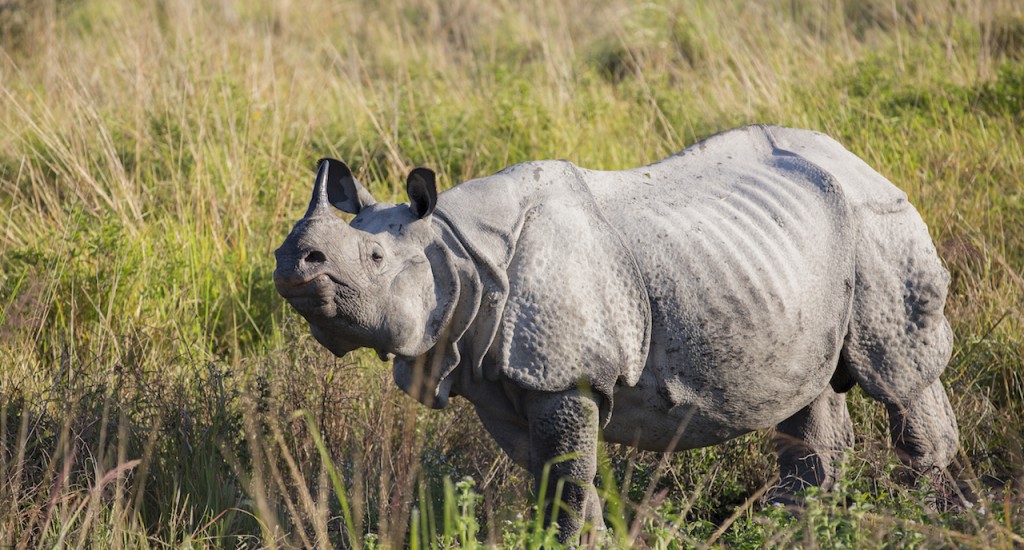 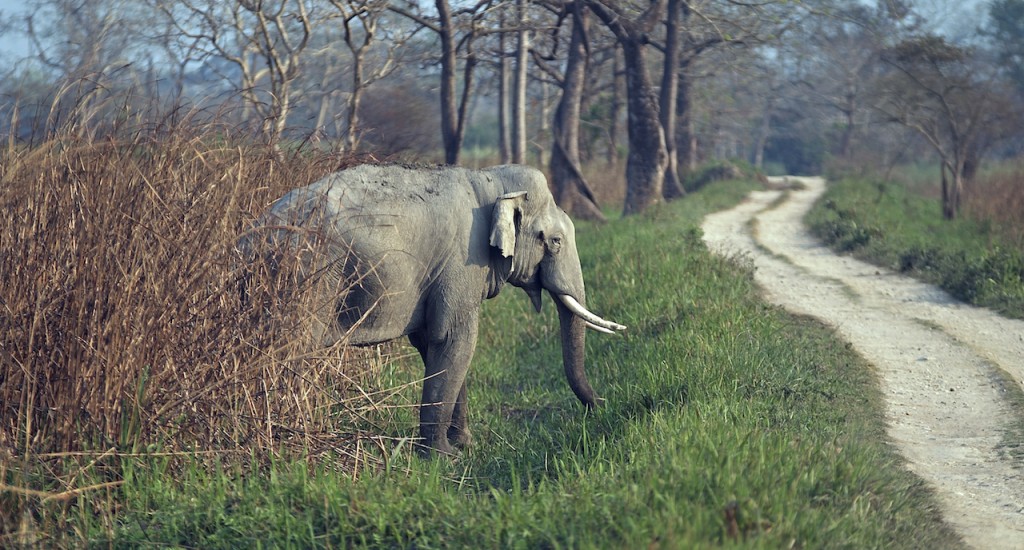 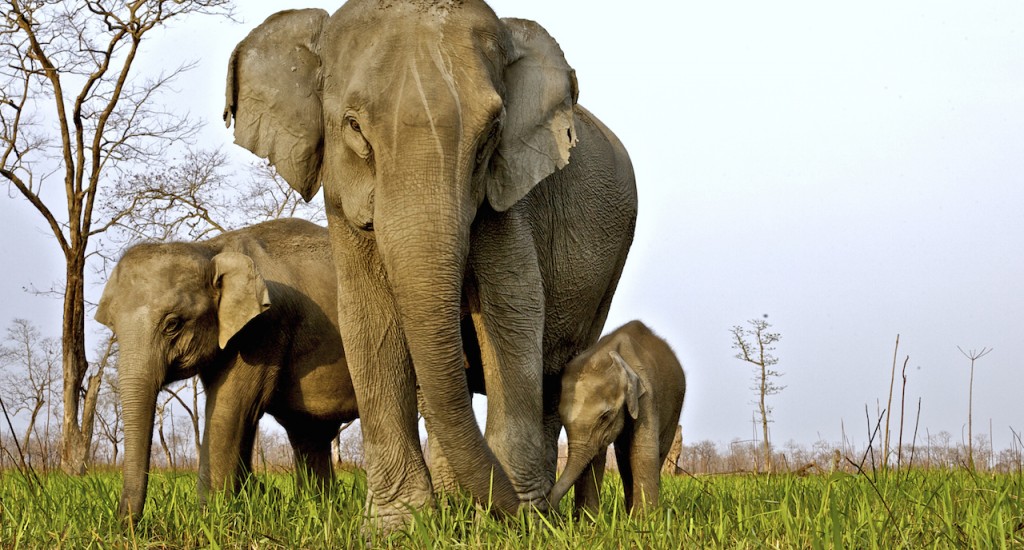 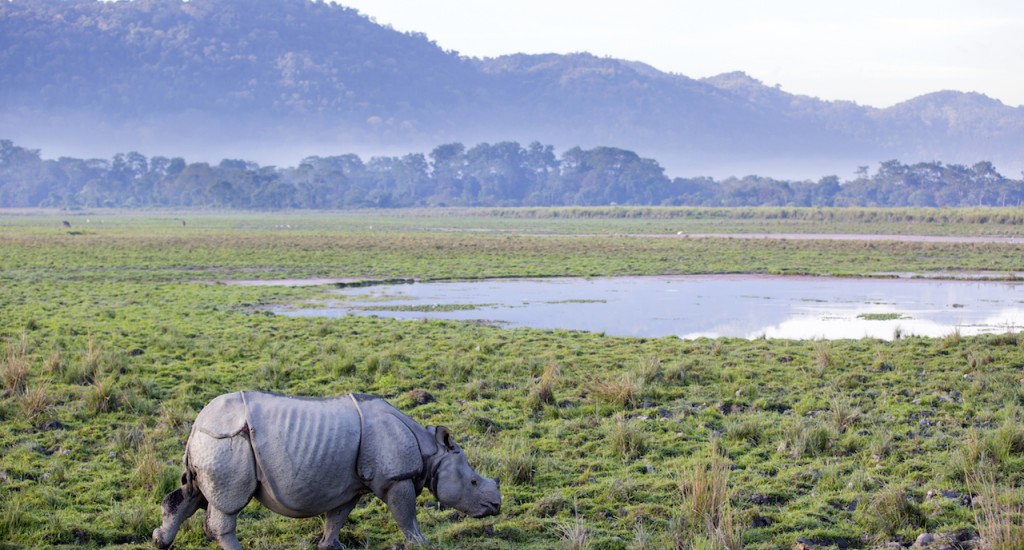 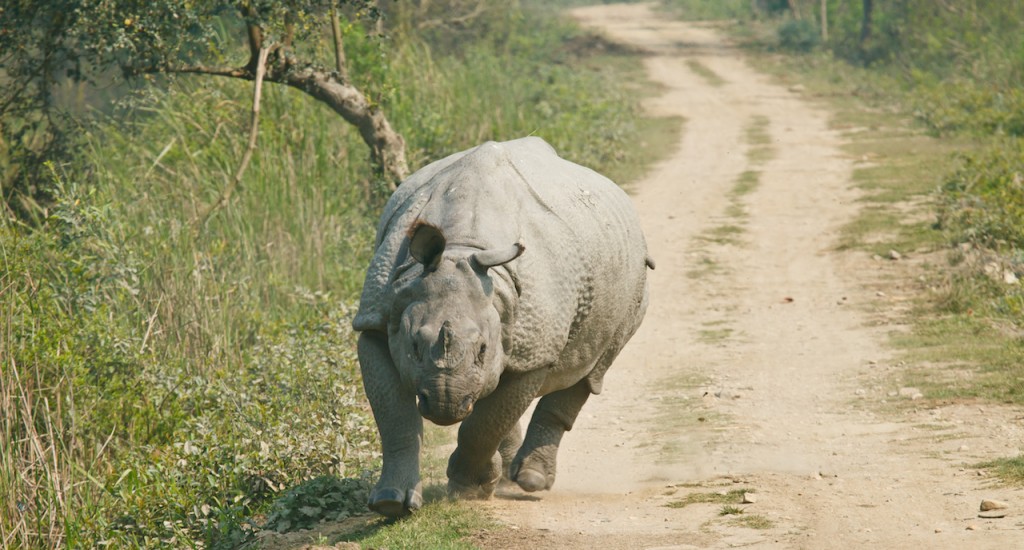 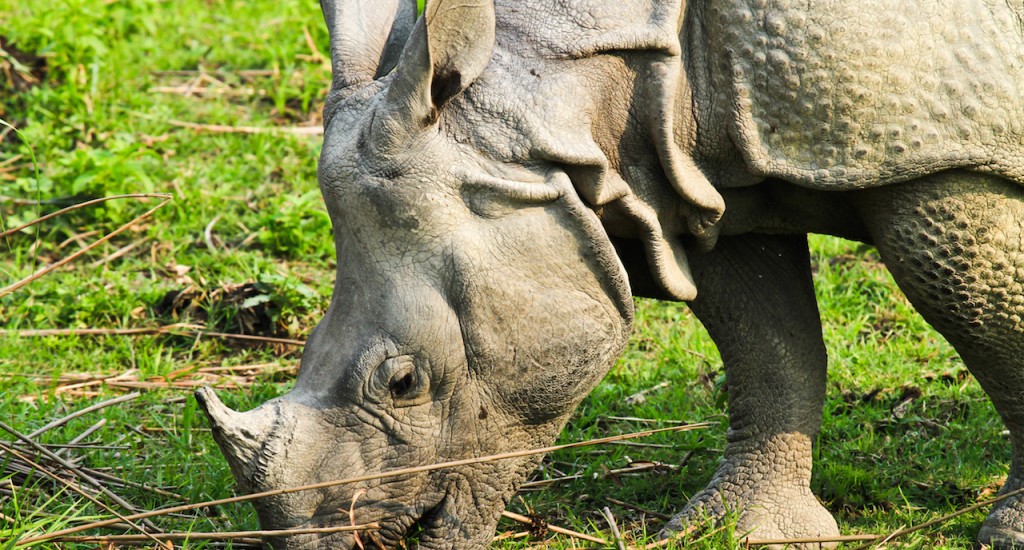 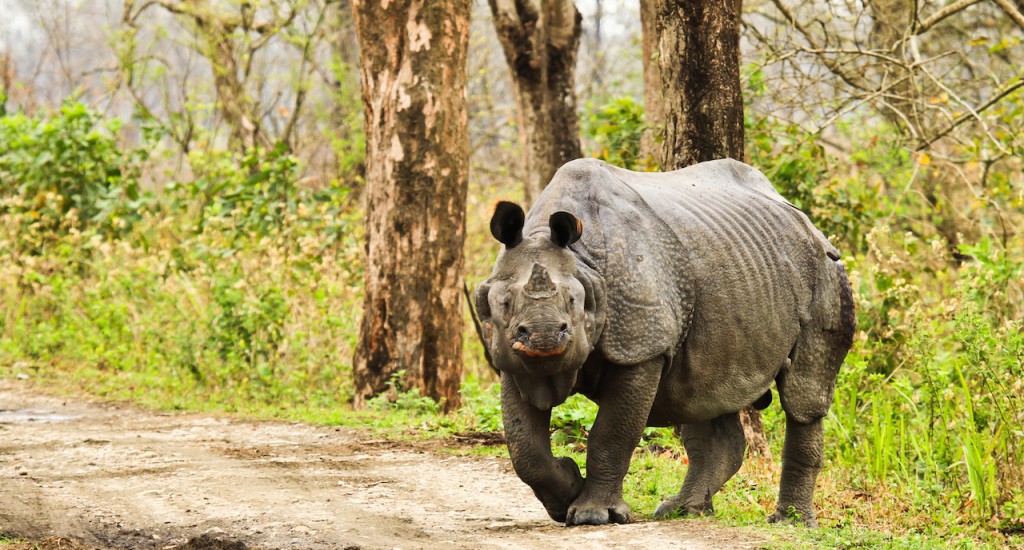 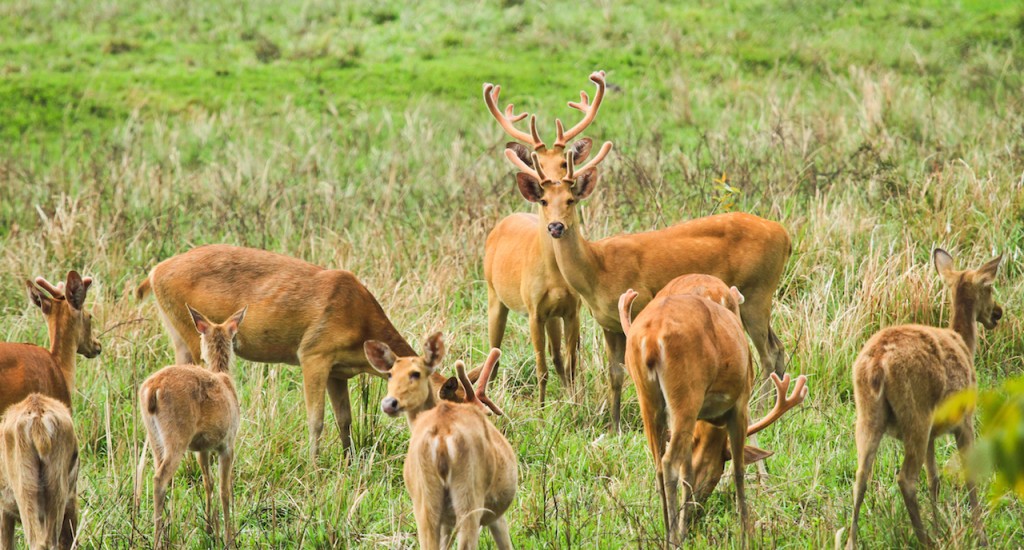 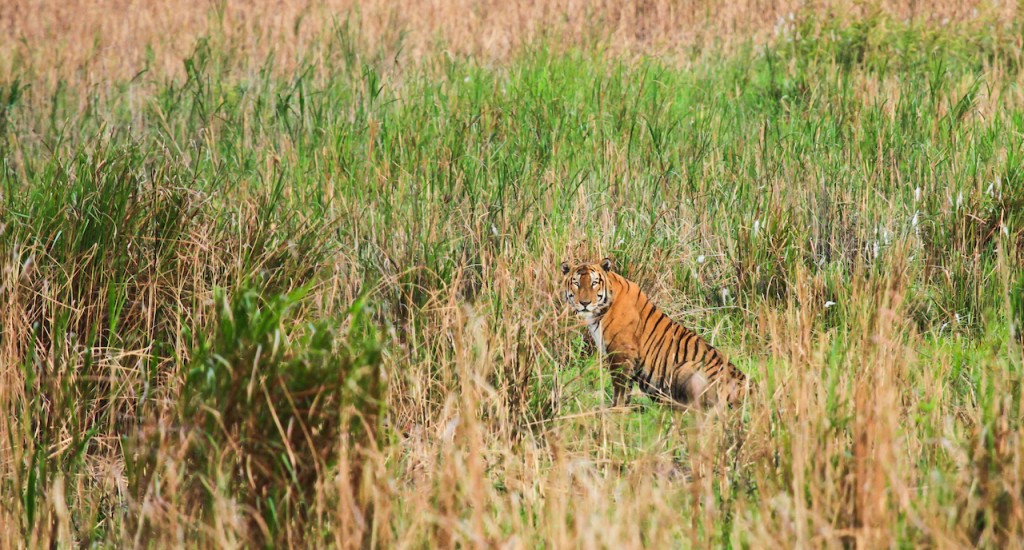 Located in the heart of Assam, Kaziranga National Park is one of India’s most remote and undisturbed national parks. Inscribed on the UNESCO World Heritage list, Kaziranga is inhabited by the world’s largest population of one-horned rhinoceroses, as well as tiger, elephant, panther and bear.  The 430 square kilometre park occupies a vast area of expansive grassland and tropical evergreen forest along the southern bank of the Brahmaputra. The park contains a staggering 15 species of India’s threatened mammals, it boasts the world’s highest population of Indian Elephant and has numerous water bodies supporting over 100 species of birds. The park is only open from November to early April as the area floods during monsoon season pushing wildlife further into the hills. 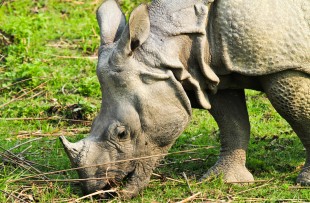 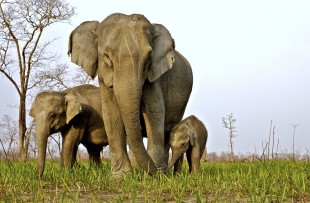 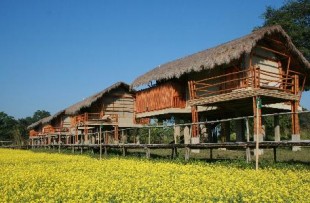