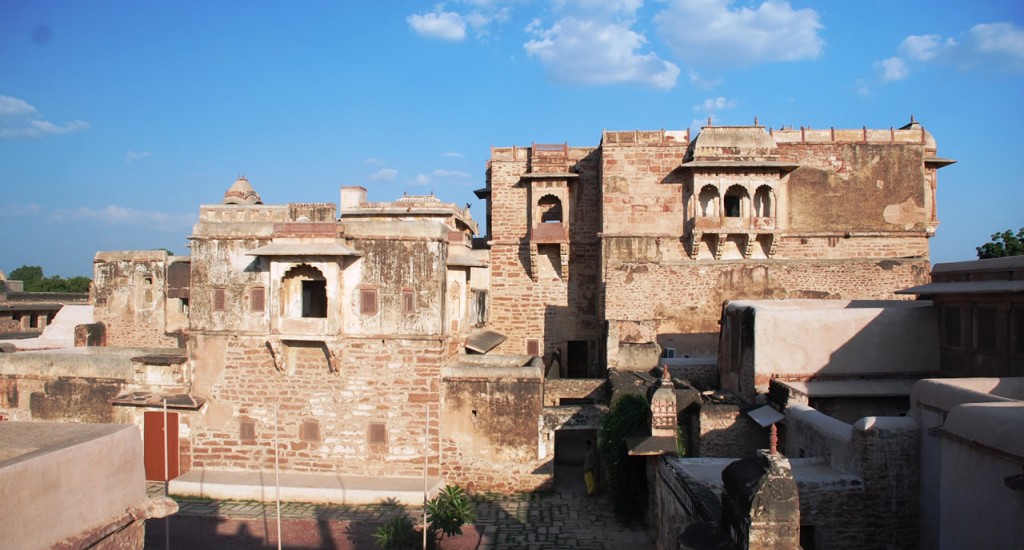 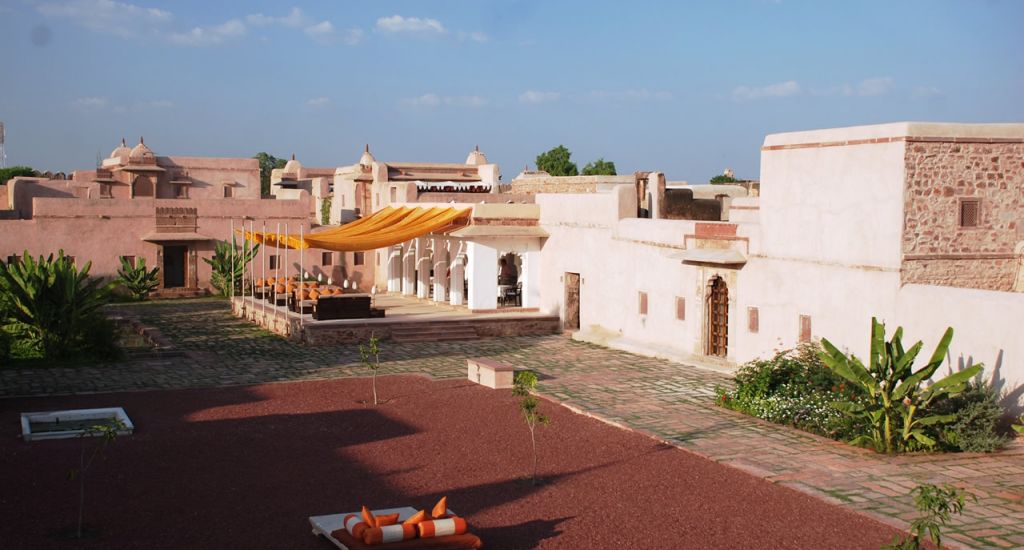 Nagaur is a small bustling city about two hours northeast of Jodhpur in off-the-beaten track Rajasthan. It sits conveniently between Jodhpur and Bikaner. The city was originally built around the magnificent 12th century Nagaur Fort, otherwise known as Ahhichatragarh, and in recent years the fort has undergone considerable restoration, putting it back to its former glory. Just outside the fort, yet within the walls of the old city, are several mosques including Tarkin-ki-Dargah. The Nagaur Fair, which usually takes place in January and February, is a smaller version of the Pushkar Camel Fair making this a fantastic time to visit. For some, the reason to visit Nagaur is Ranvas, a stylish and incredibly private hotel that lies in the ramparts of the fort, offering the ultimate fort experience. Whatever the reason, Nagaur doesn’t disappoint those looking for a discerning experience in Rajasthan. 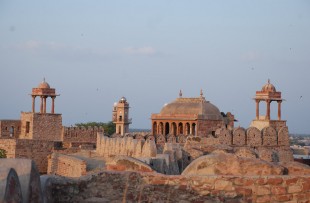 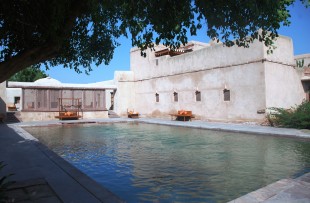 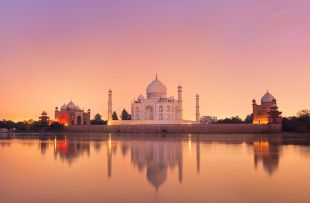