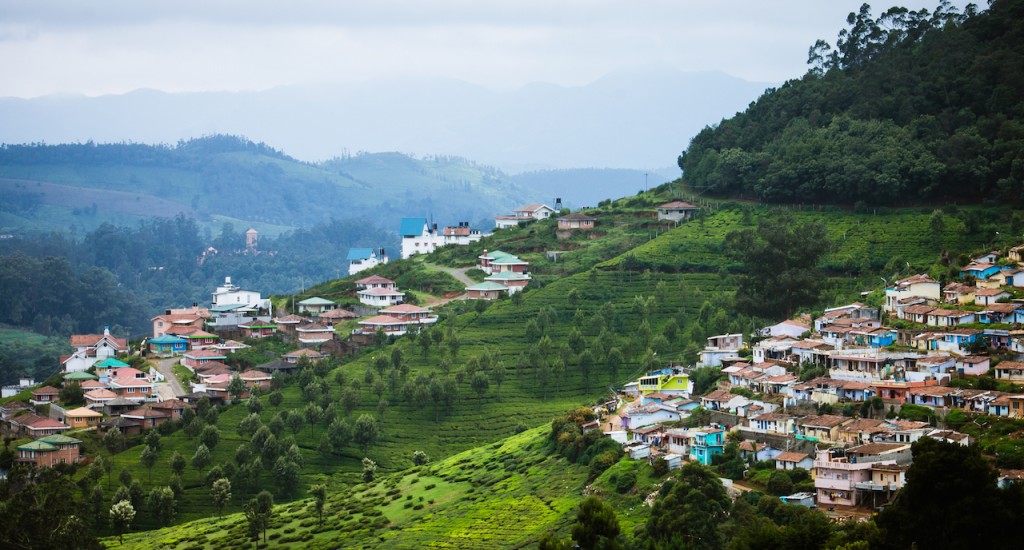 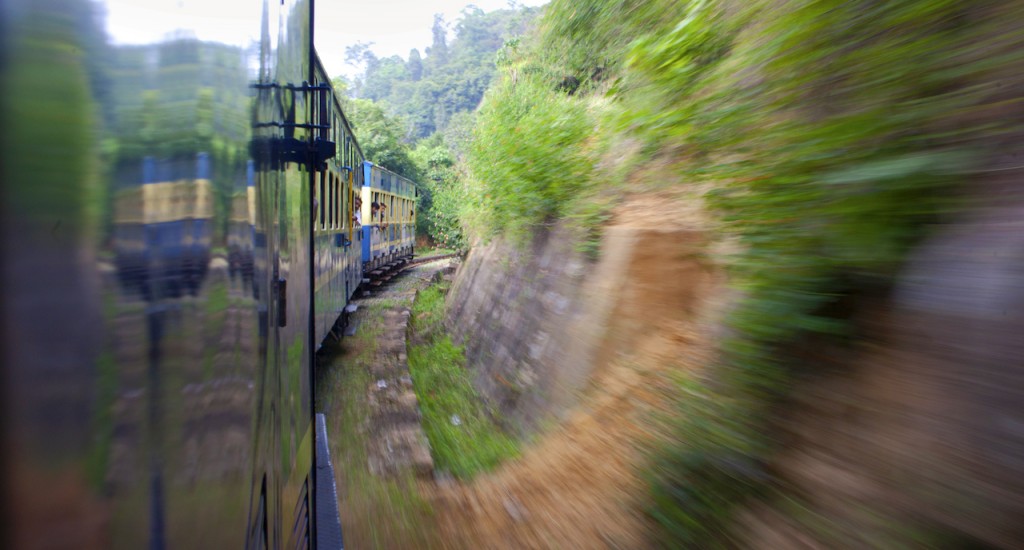 The town of Ooty (otherwise known as Udhagamandalam) is a popular hill station located in the Nilgiri Hills in the state of Tamil Nadu. The town was established by the British in the early 19th century as a cool summer base, but unfortunately the town hasn’t retained all of its charm. Its therefore recommended that you stay outside of the town itself; here you’ll find rolling emerald hills peppered with tall pines, lakes, sprawling grasslands, miles of tea and eucalyptus trees, and small market gardens growing traditional English fruit and vegetables. What attracts many to the area is the Nilgiri Mountain Railway, otherwise known as The Blue Mountain Railway, an amazing feet of engineering that is still in operation today. The railway is a 46 km long single track railway that was completed in 1908. It runs from Ooty all the way to Mettupalayam in the south, although the section between Ooty and Coonoor uses a diesel locomotive instead of steam, which is found only between Coonoor and Mettupalayam. In 2005 The Nilgiri Moutain Railway was added to the UNESCO World Heritage list along with the other ‘toy trains’ found in Shimla and Darjeeling. Ooty, despite being in the state of Tamil Nadu, is within driving distance of Nagarhole National Park in Karnataka and Sultan’s Battery in Kerala. 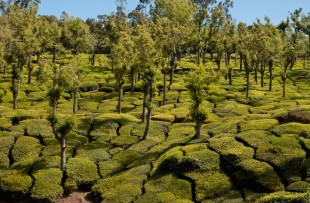 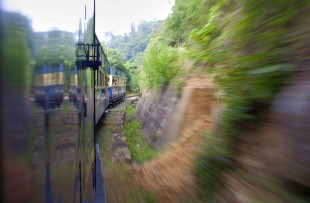 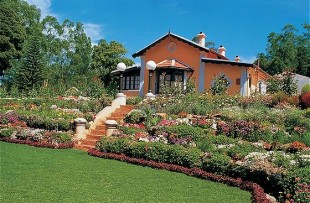