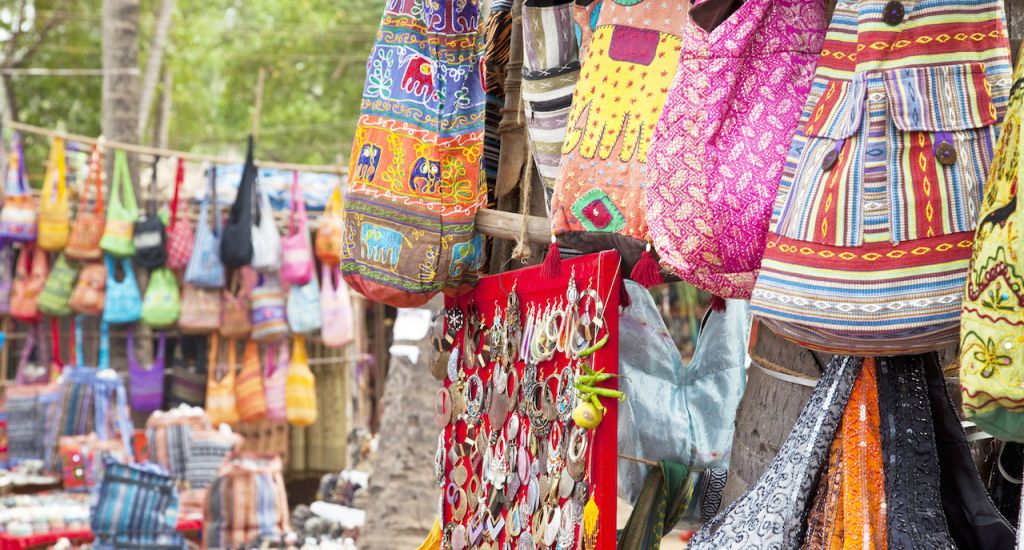 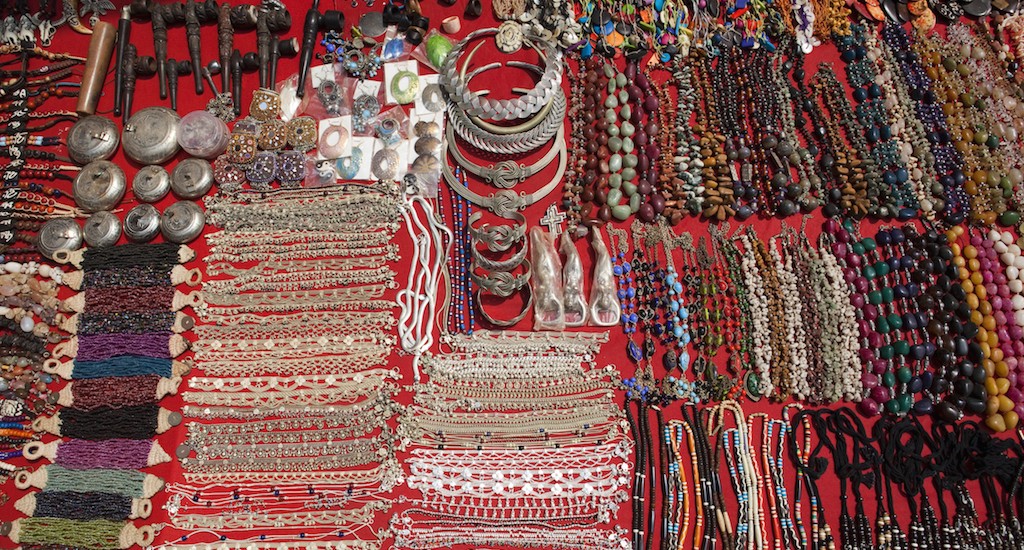 Originally started by foreigners who wanted to sell off their second-hand items such as cameras, watches and even clothes, the Anjuna market today has quite a different appearance. Held every Wednesday, near the famous Anjuna beach, it’s a major attraction for people from both Goa and further afield. Nowadays the market is more populated by stalls operated by Tibetan and Kashmiri traders as well as colourful Lamani tribal women rather than by foreigners from Europe and America, but its appeal is still there. The stalls usually sell handicrafts from around Asia and bargaining is definitely expected by most vendors, Make sure you haggle until you are sure you are getting your money’s worth; your guide will be more than happy to help you with this.

“Everything about the trip was just AMAZING! Thank you so much. Looking forward to the next adventure now…” 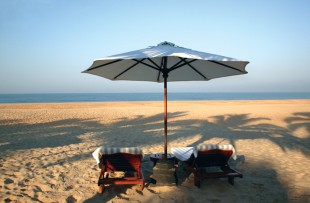 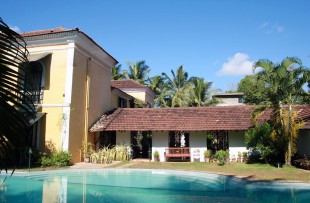