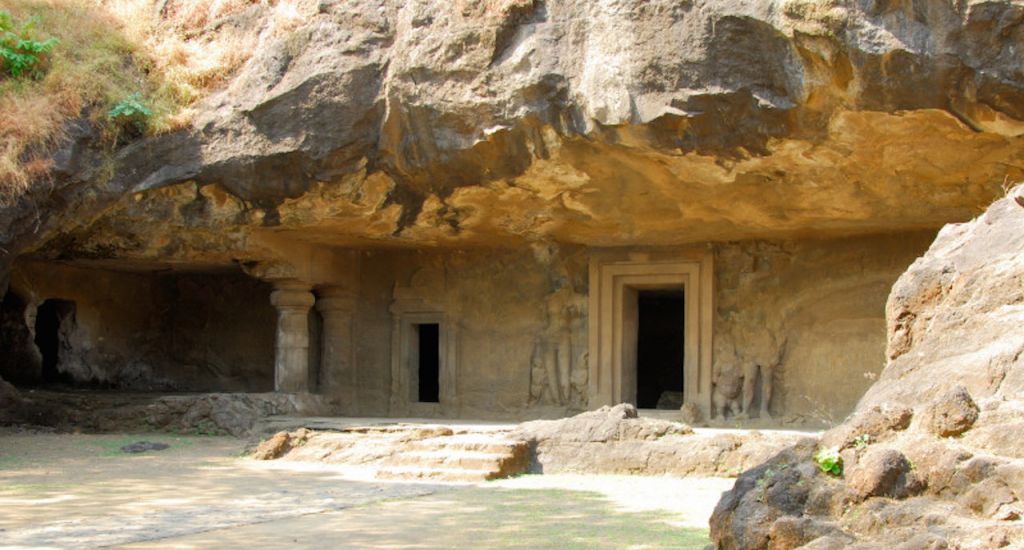 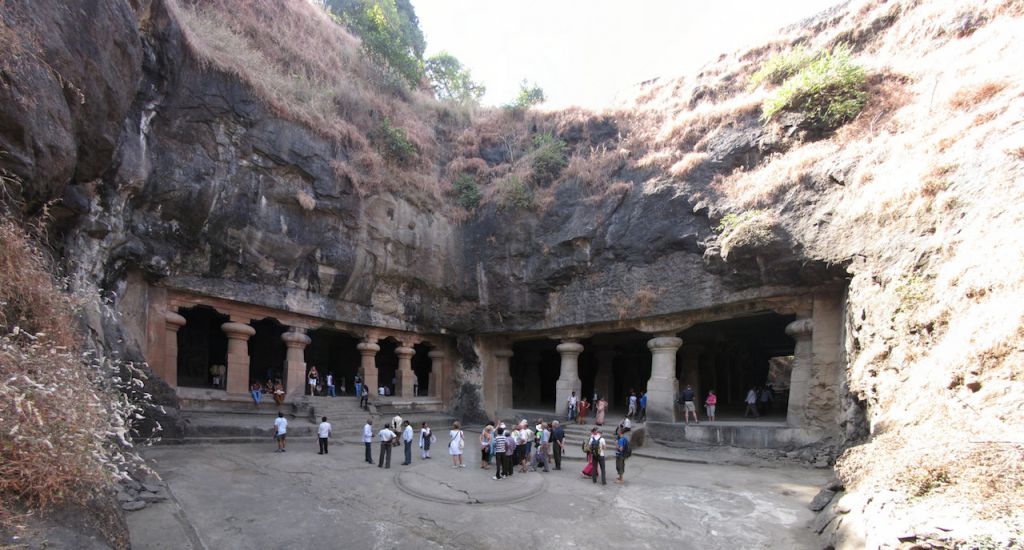 Elephanta Caves, that sits on a small island in the Sea of Oman, is reached by a one hour boat ride from the Gateway of India. This early 5th-6th century religious sanctuary is a shrine dedicated to Shiva, the Hindu god of destruction and regeneration. It’s now a UNESCO World Heritage site; deemed important due to the beautiful rock art linked to cult of Shiva. The huge reliefs in the main cave are fantastic, and there are numerous archaeological sites dotted across the island. The Portuguese named the island ‘Elephanta Island’ because of the large stone elephant sculptures that they discovered on the island, which were later moved to Bombay’s Jijamata Udyan (Victoria Gardens). The island is more formally known as Gharapuri. This half-day trip is incredibly insightful and offers incredible views of Mumbai’s harbour as you take the journey to and from the island.

“I wanted to say thank you for organising such a fabulous holiday….the stress of a holiday abroad is taken away by your organisation.” 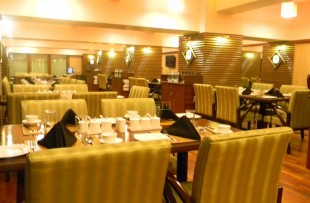 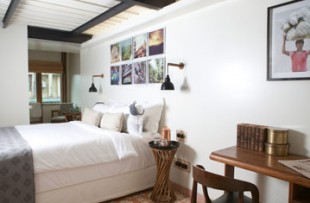 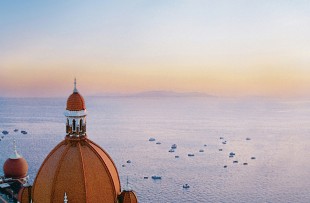 Holly can help you with a tailored holiday and expert advice