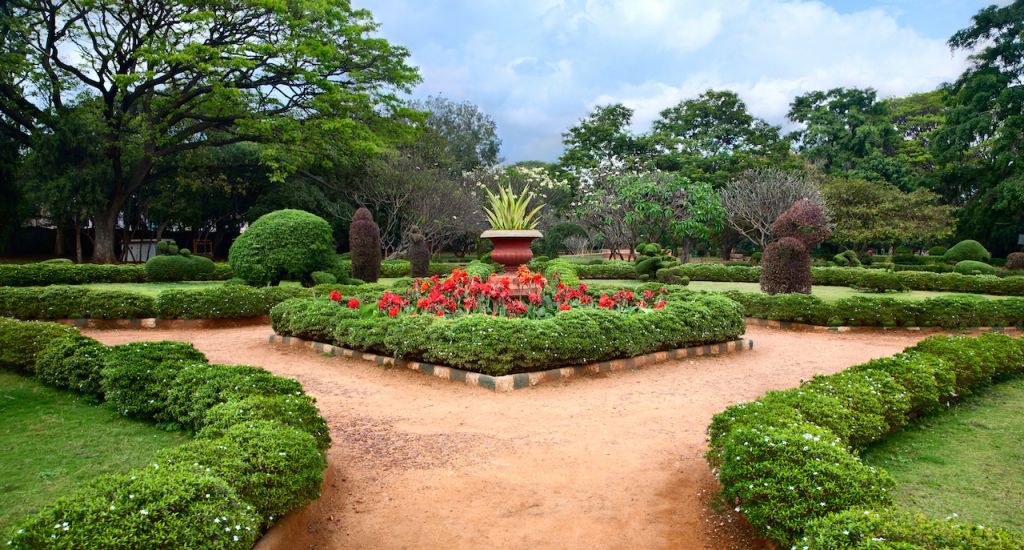 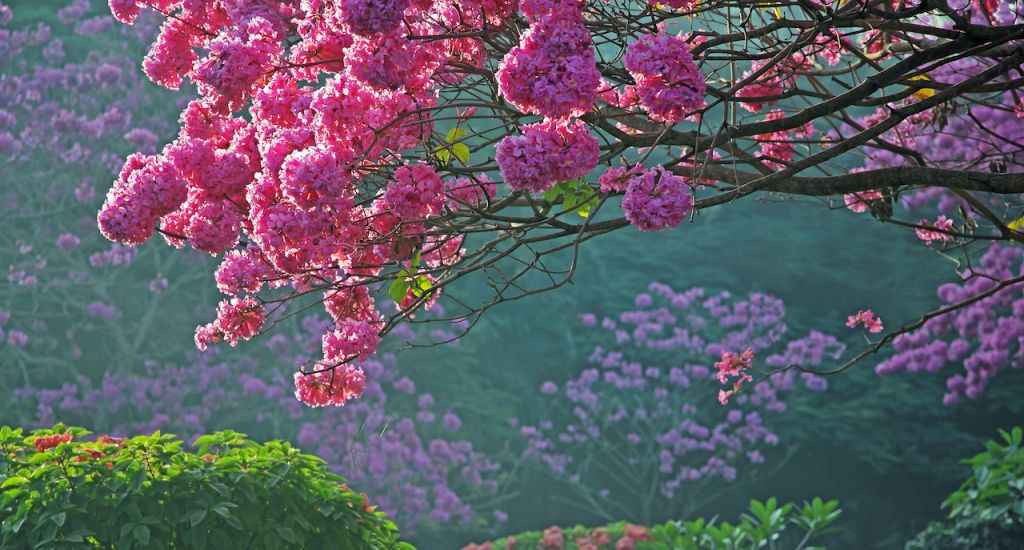 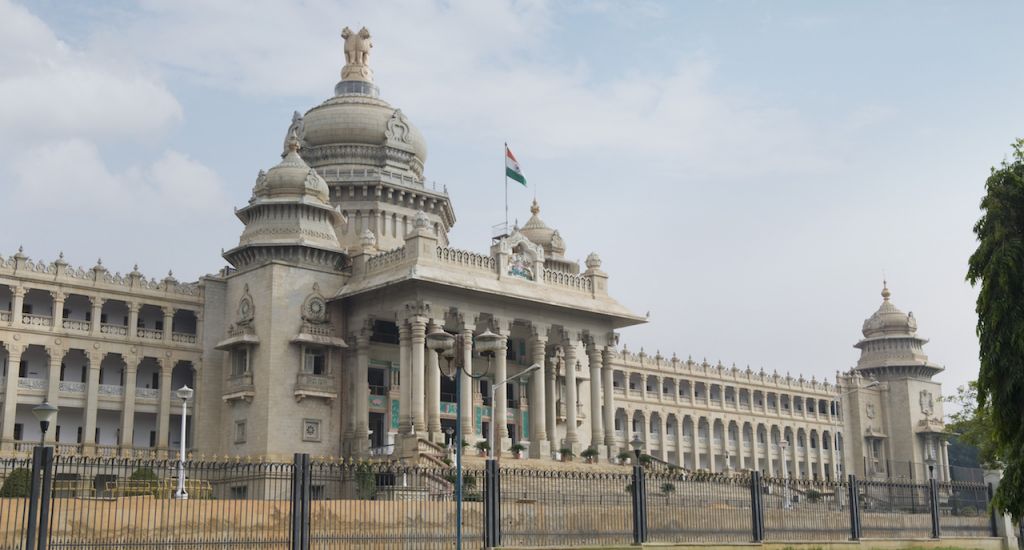 Bangalore is a cosmoploitan city, a political hub and the heart of India’s booming technology scene. Known as the “Garden City”, Bangalore (Bengaluru) has an affable climate combined with lovely parks, a burgeoning shopping scene as well as drinking and dining options unrivalled in South India. This means for many young Indian’s Bangalore is the place to be and the city is teeming with life. We love Bangalore as it’s great to see India’s progressive side, however there’s not much to see historically and there’s little beauty in its architecture. Unless time is hugely on your side, or you have a late or early flight, we generally recommend skipping Bangalore and heading straight to Mysore. 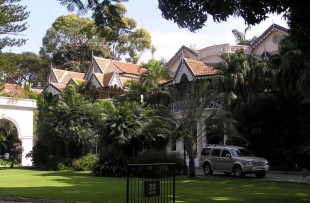 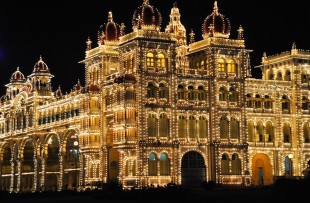 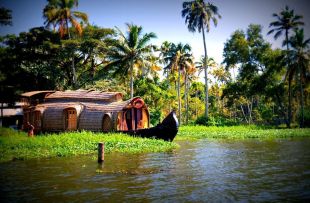