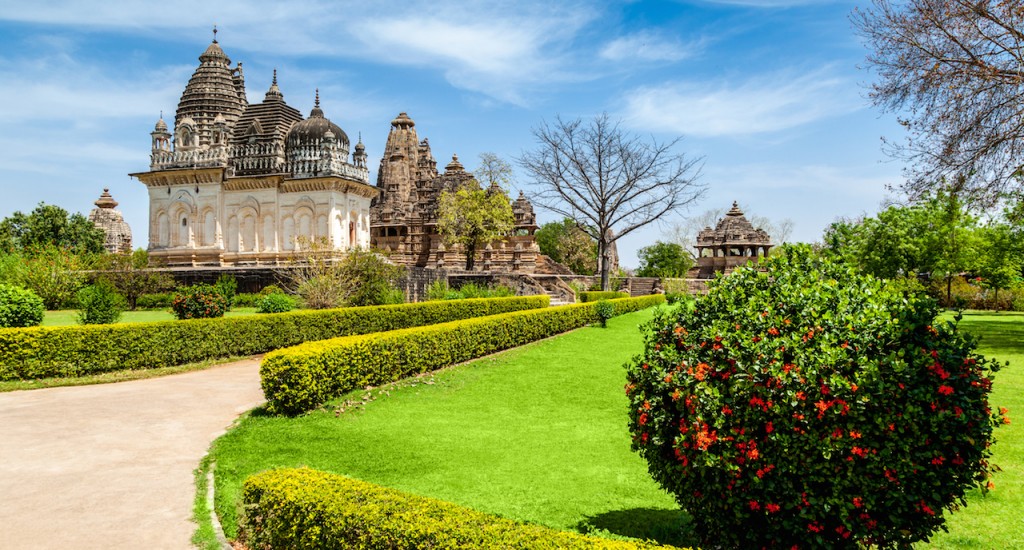 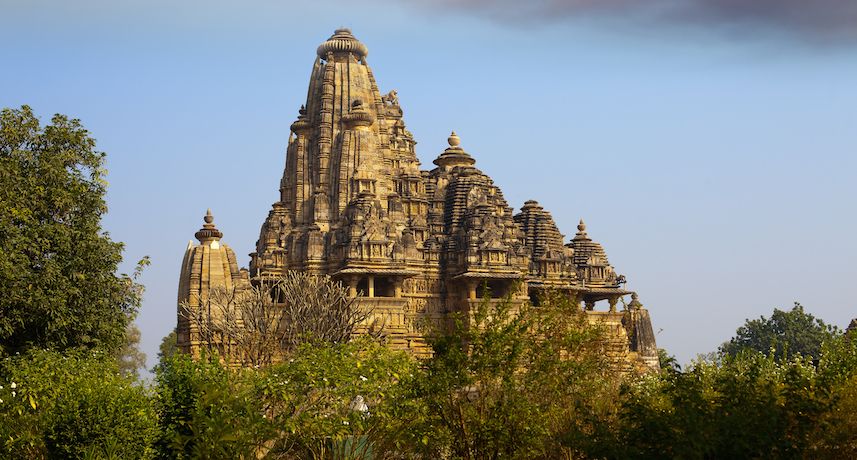 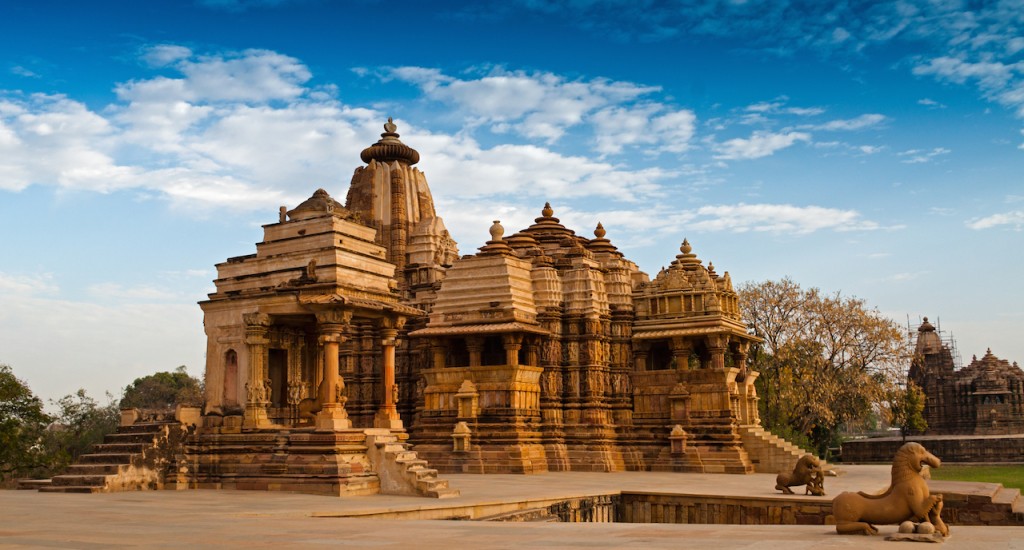 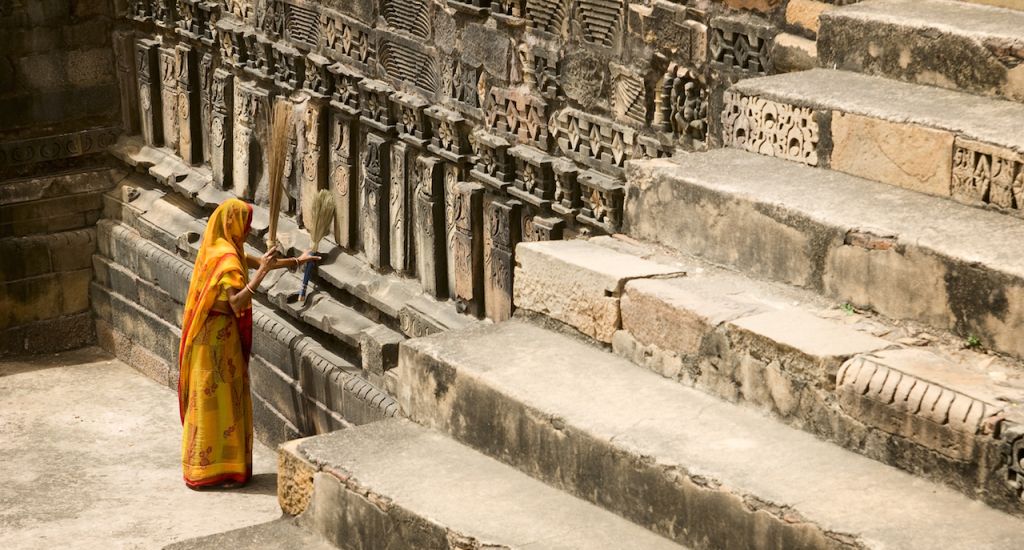 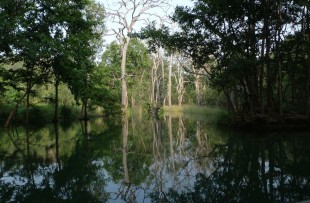 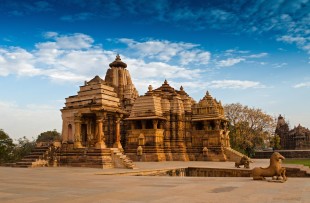 Tour of Khajuraho Group of Monuments 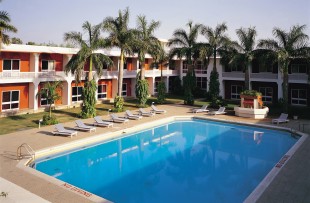 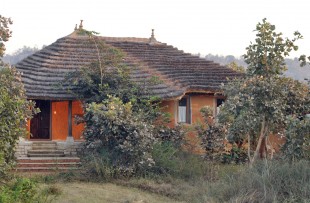 The Serai at Toria 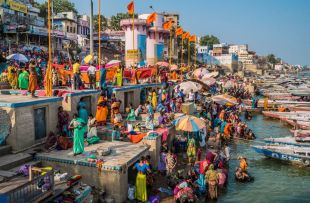