or add this destination to your online quote: 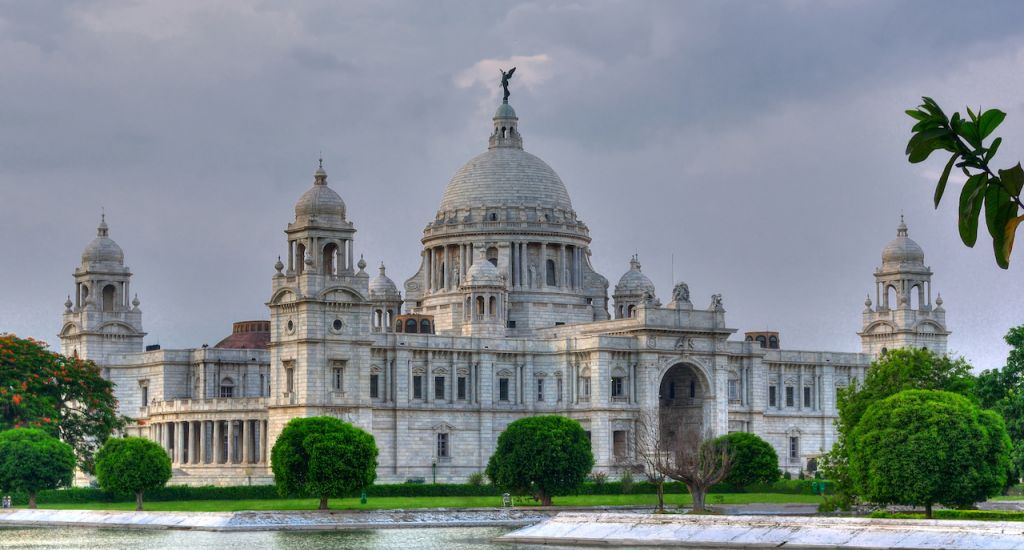 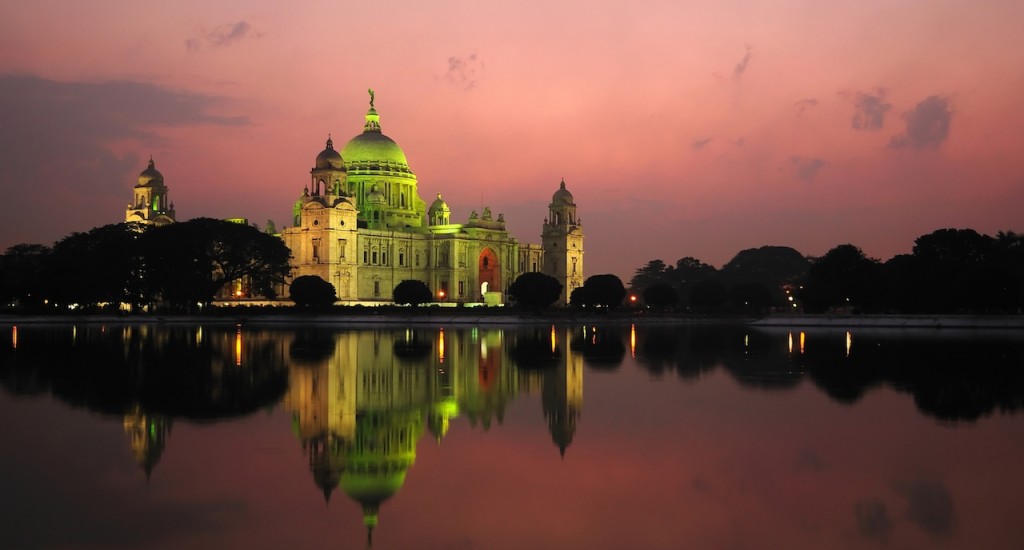 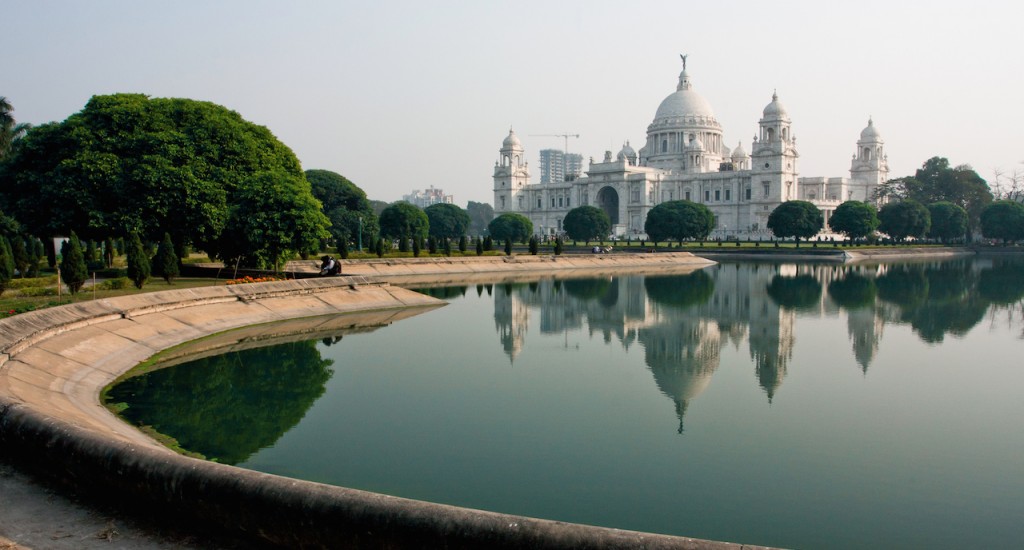 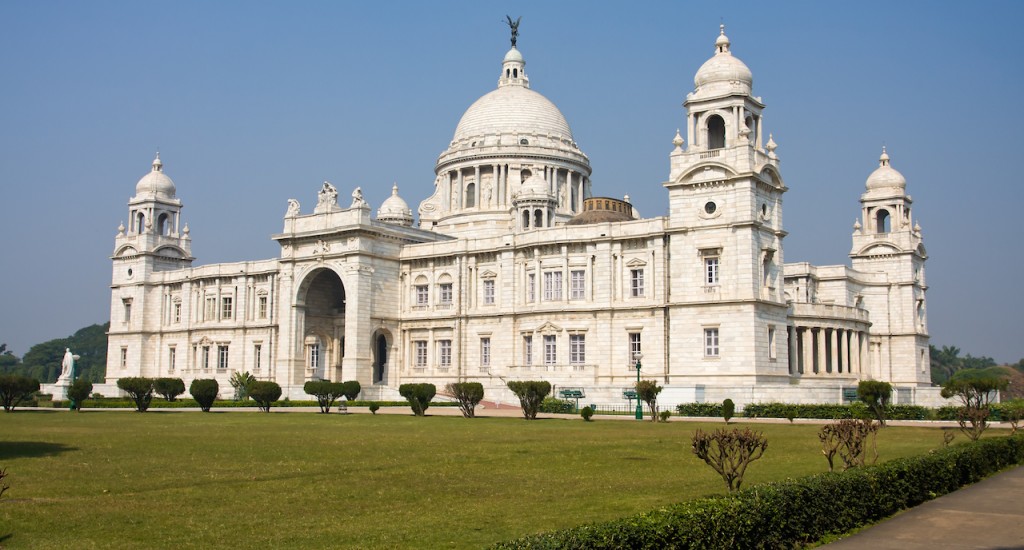 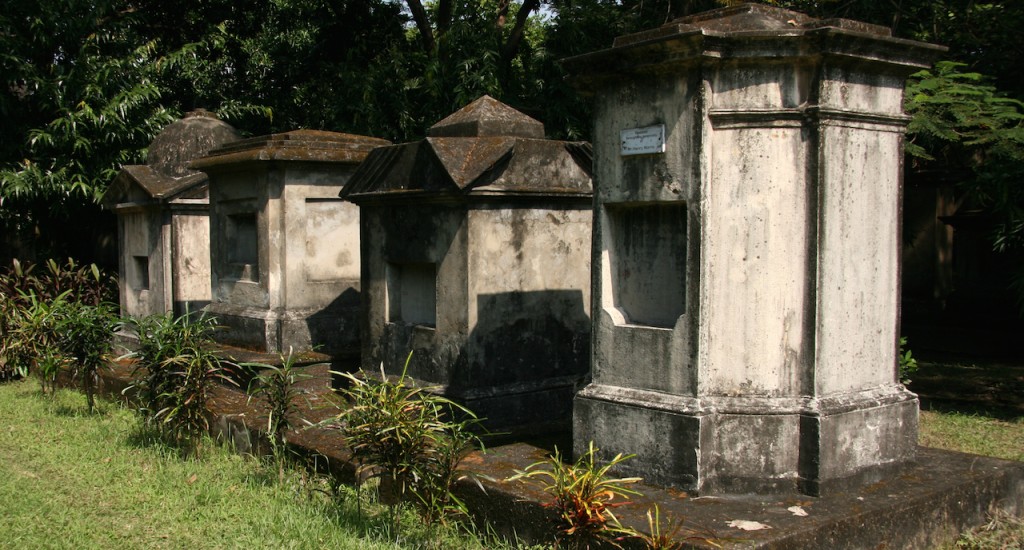 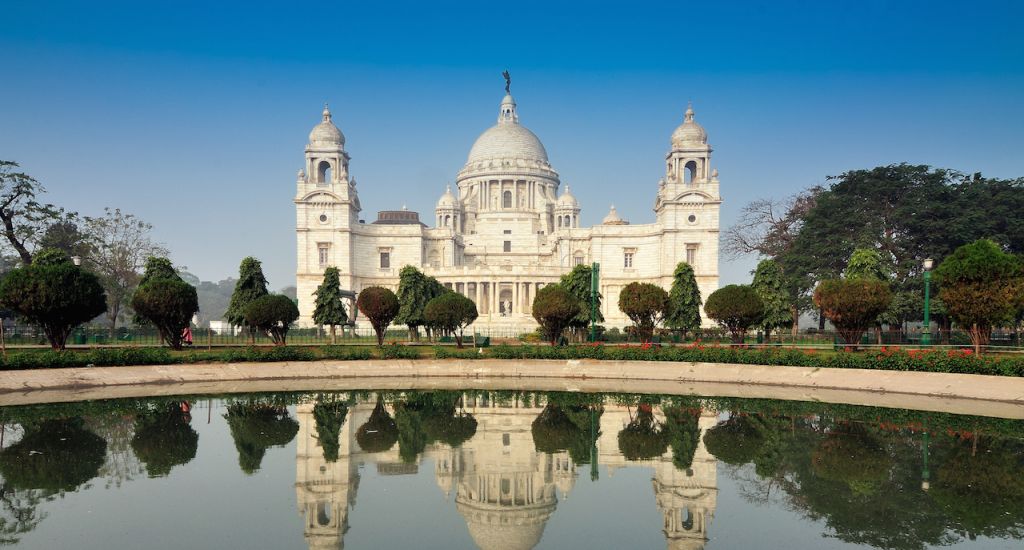 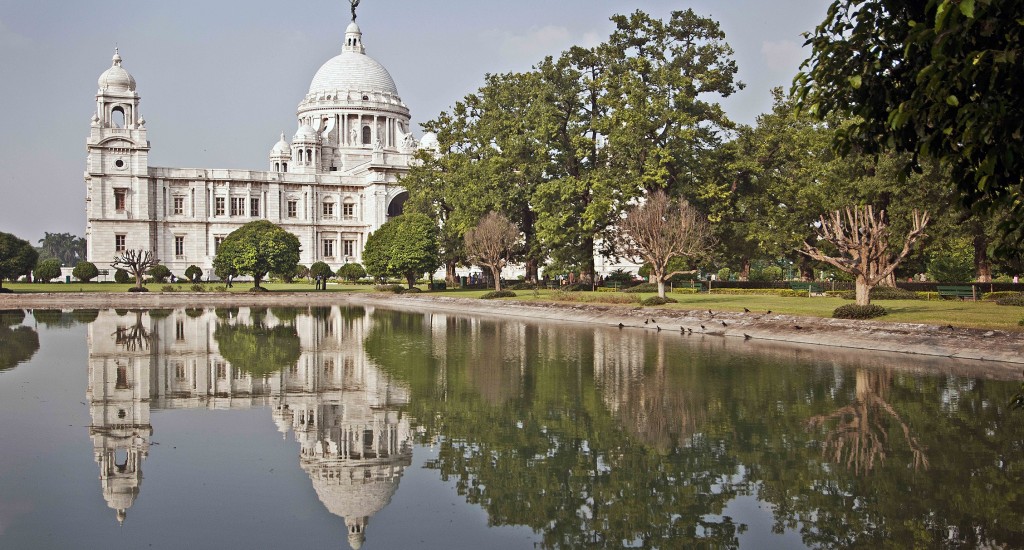 Kolkata (Calcutta) is a city of contrasts; its imperial and gentle nature sits juxtaposed with poverty and teeming streets. It’s a place of art, dance, poetry, museums and literature. The city has produced Nobel Prize winners and yet is still portrayed as a place of poverty, which puts many off visiting.  However, as the former capital of British India, Kolkata is extraordinary and still oozes old world charm. For many its photogenic crumbling imperial buildings, fantastic museums and art galleries (such as Victoria Memorial Hall) as well as its churches prove to be a real highlight in India. It’s most certainly India’s cultural capital, possibly it’s most sophisticated, and we feel it belies its image as the most polluted and poverty stricken city in India. We love it and trust you will too.

“Thank you for putting together such a perfect itinerary for us.  We are so pleased……we opted for Holiday Architects to plan it for us.” 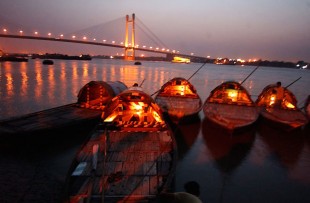 Sunset cruise on the Hugli River (Half Day) 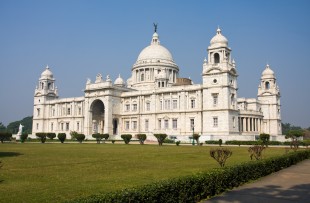 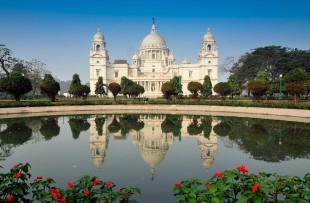 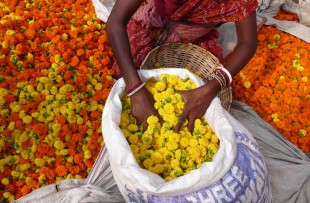 Flower market and Walk in Dalhousie Square (Half Day, Sunday Only) 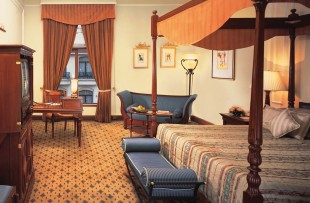