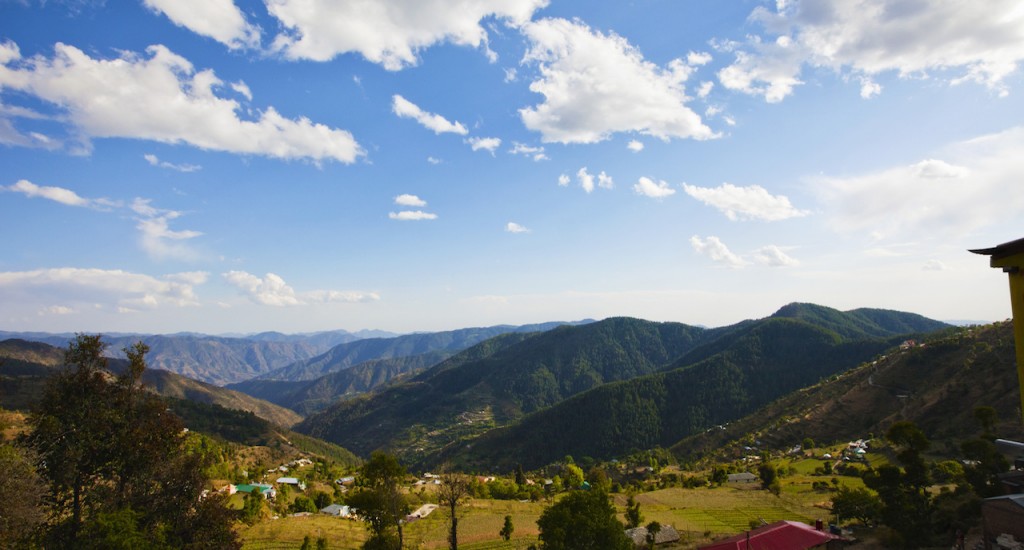 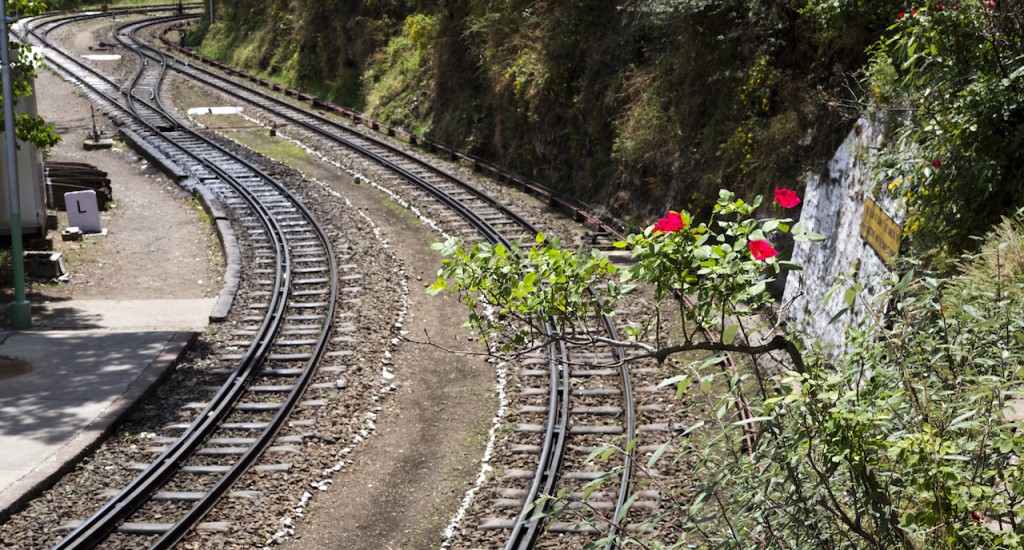 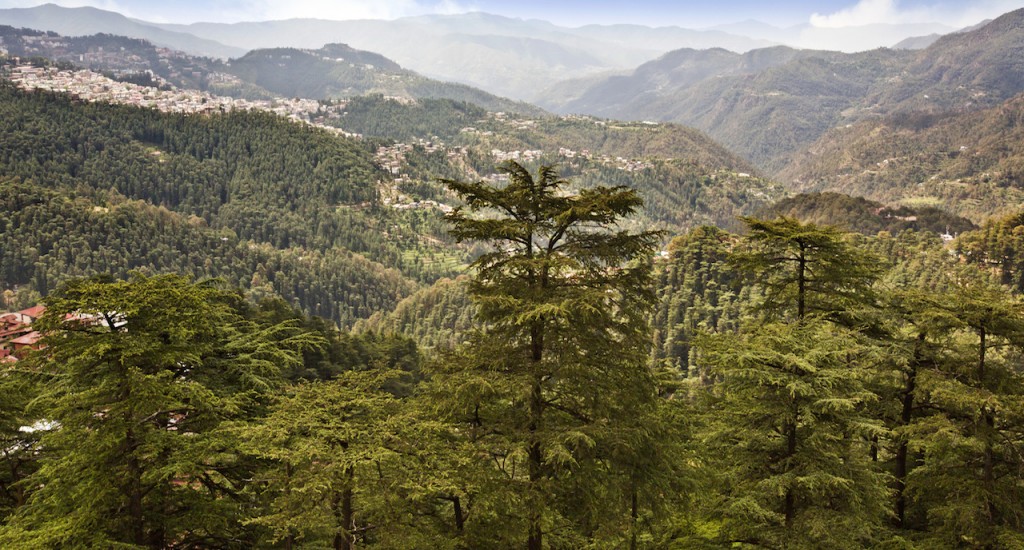 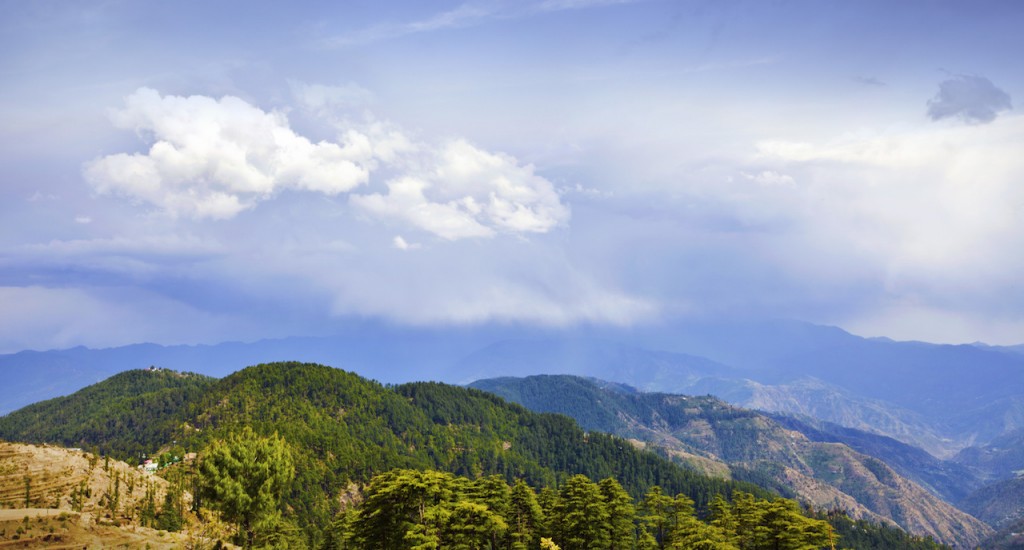 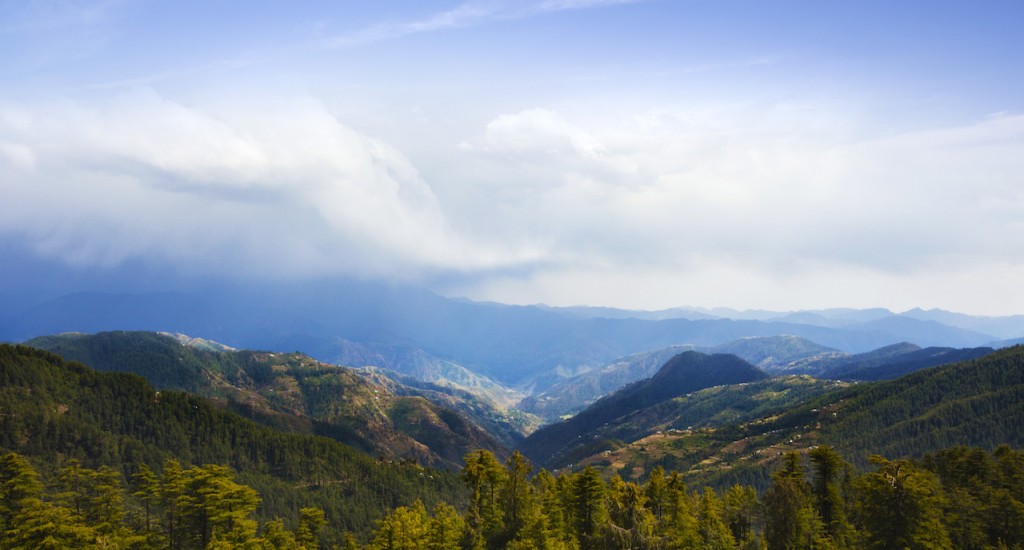 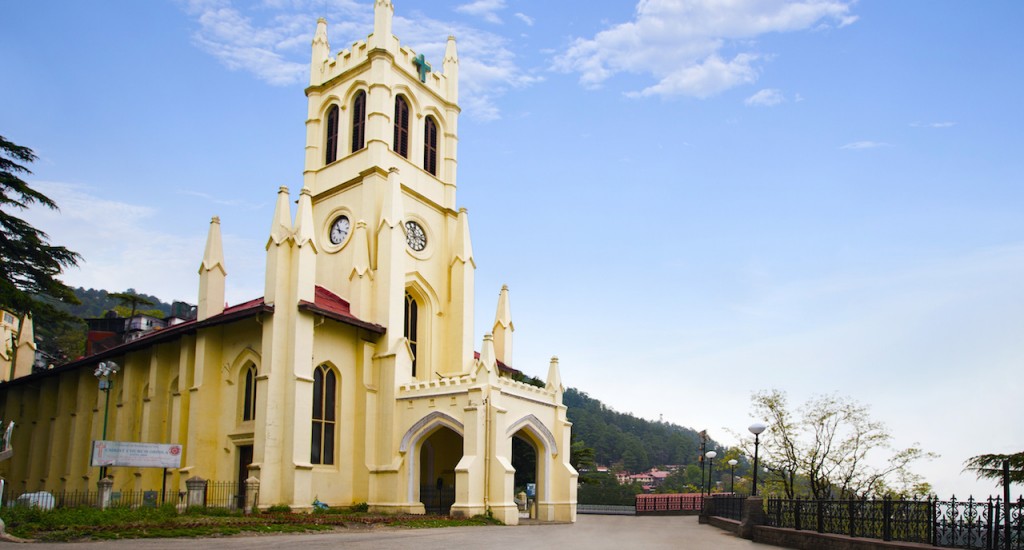 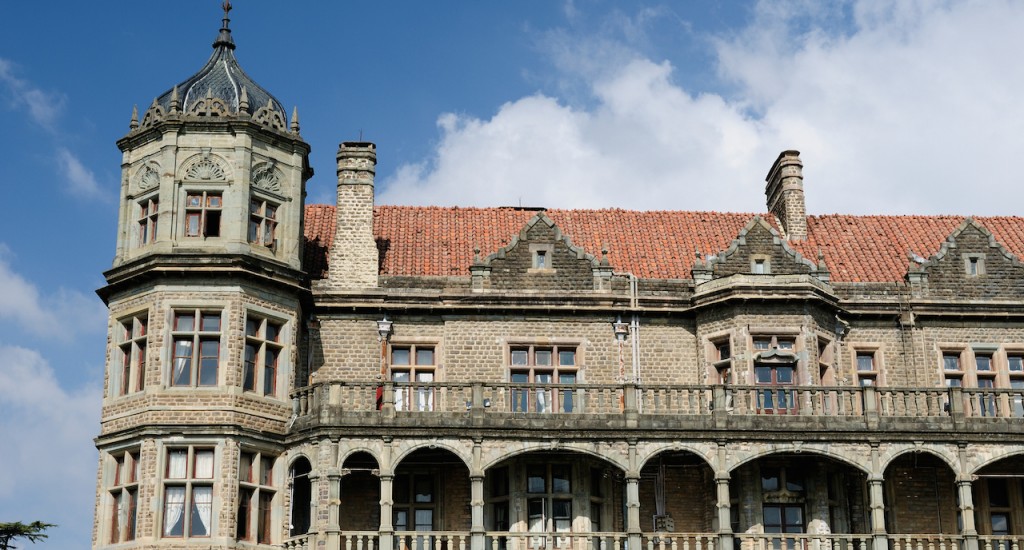 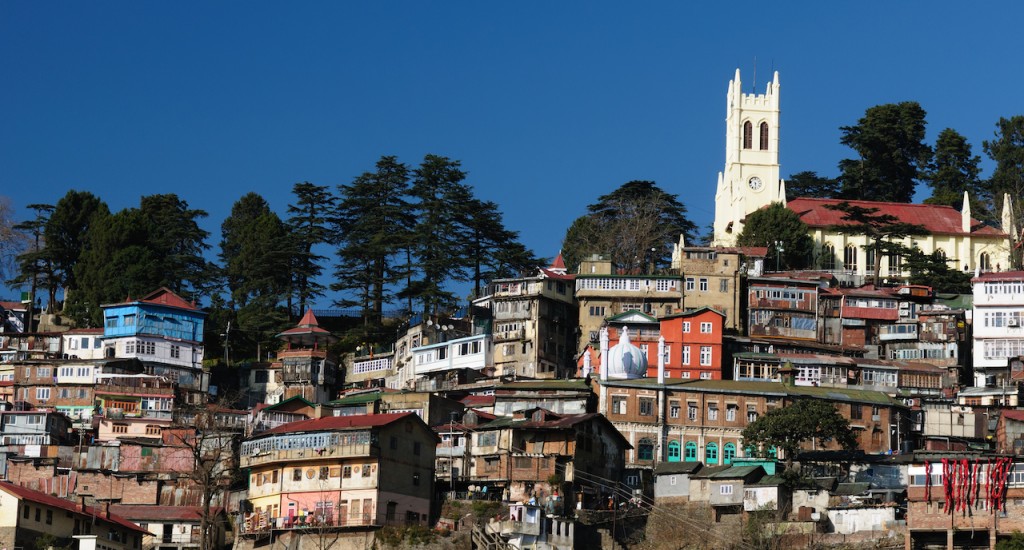 Shimla, the state capital of Himachal Pradesh and one of India’s most enchanting hill stations, stretches itself along a 12km ridge 2100 meters above sea level. In 1864 Shimla was declared as the summer capital of British India, perfect for those needing to escape the sizzling heat of the plains below. It became a place for the ‘upper-crust’ of British society living in India and the crumbling remnants of this time make Shimla a truly amazing place to visit. The town sprawls these days, but centrally beautiful old colonial mansions and catholic churches can be found with towering mountainous peaks in the background. For many it’s the Kalka Shimla Railway, a 96km long single track-working railway that provides such great attraction to the area. UNESCO declared this line of railway, along with two others in India, a UNESCO World Heritage site in 2008, testament to its beauty and ingenious engineering. The Kalka – Shimla route fortunately can be incorporated very easily in an itinerary of the western Himalayas, as there is a direct train from Delhi to Kalka.

“Thanks again for making this a flawless and unforgettable experience” 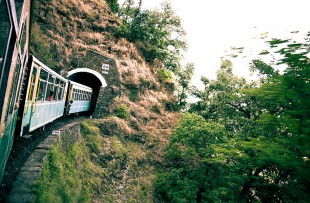 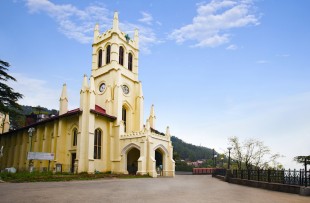 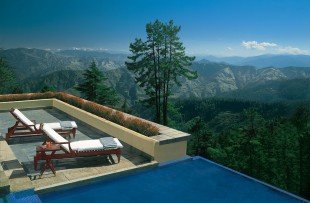 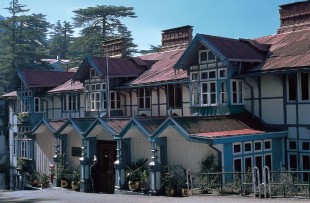 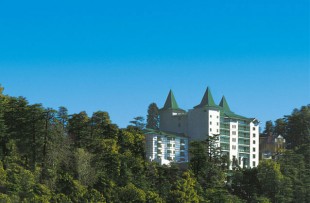 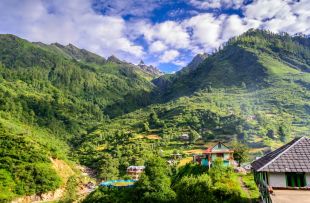