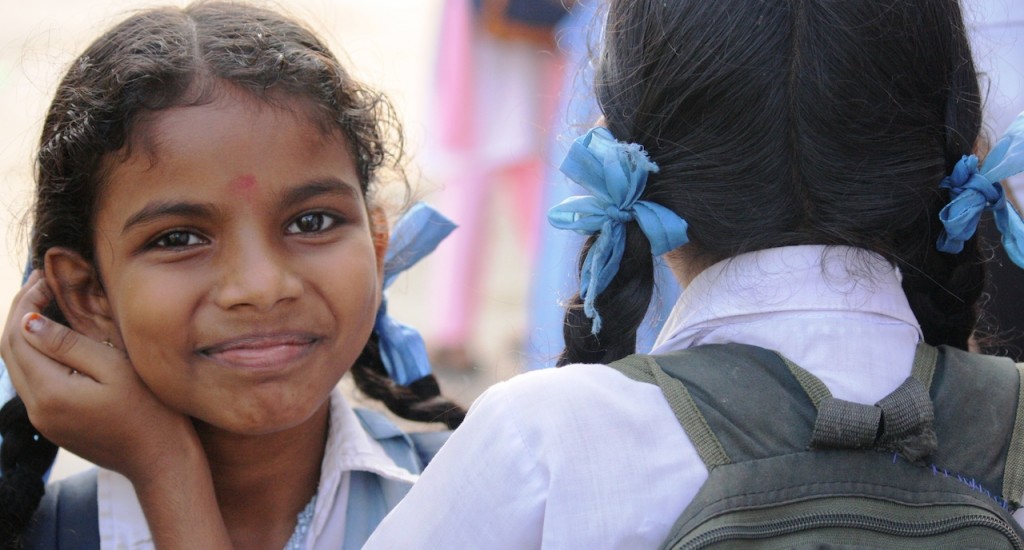 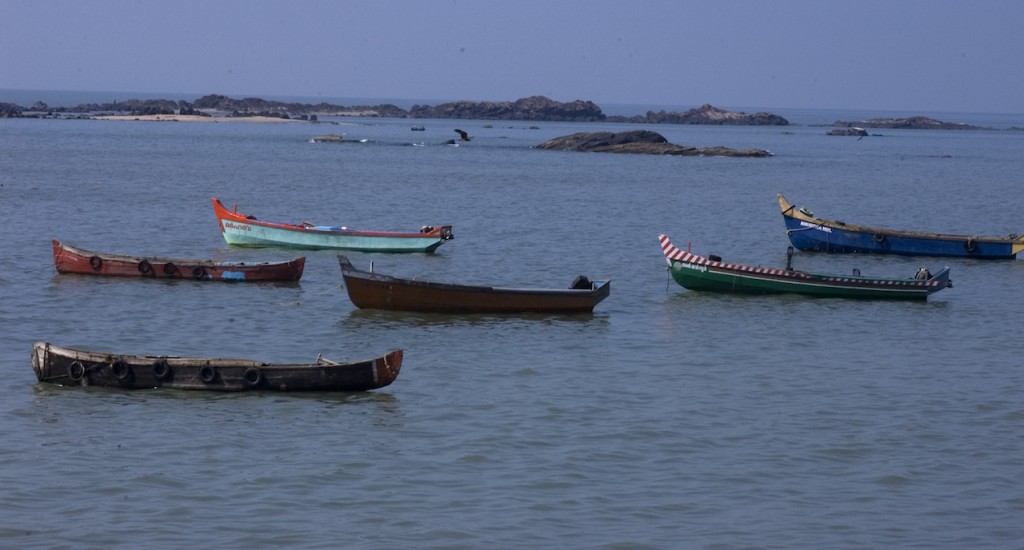 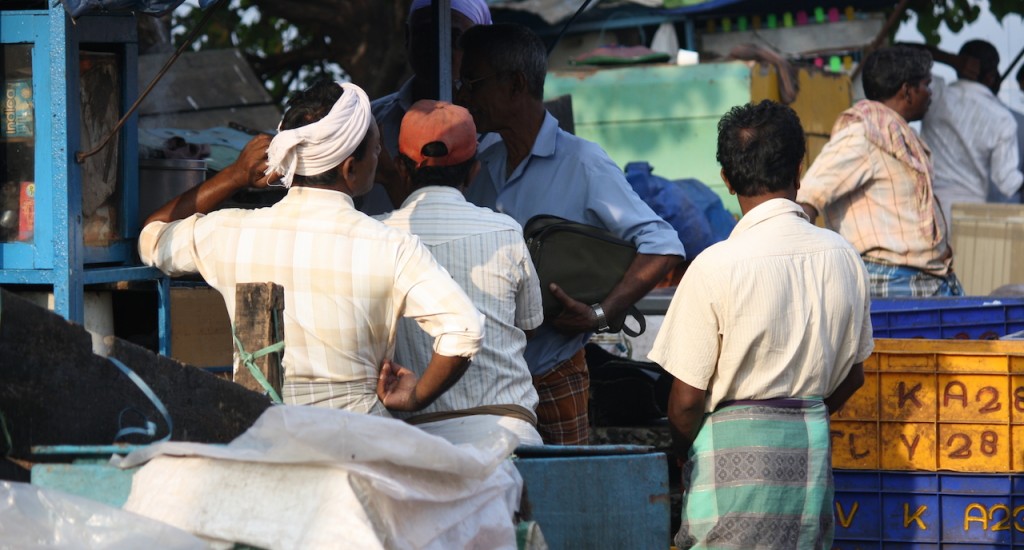 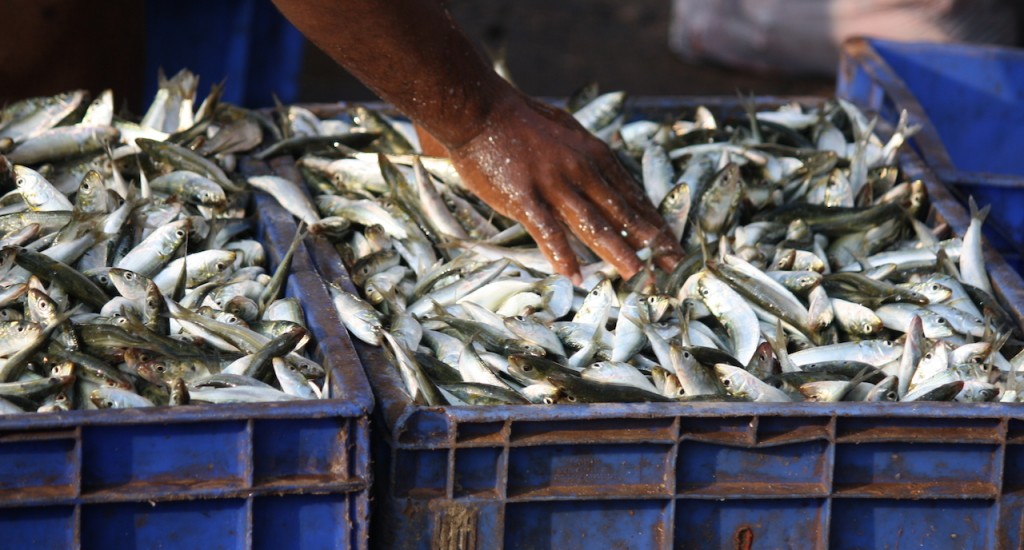 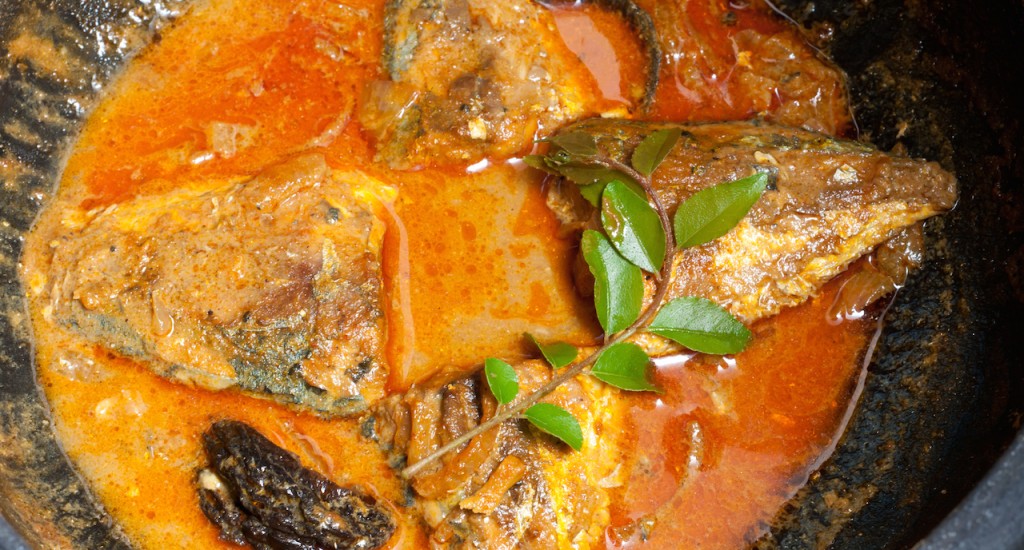 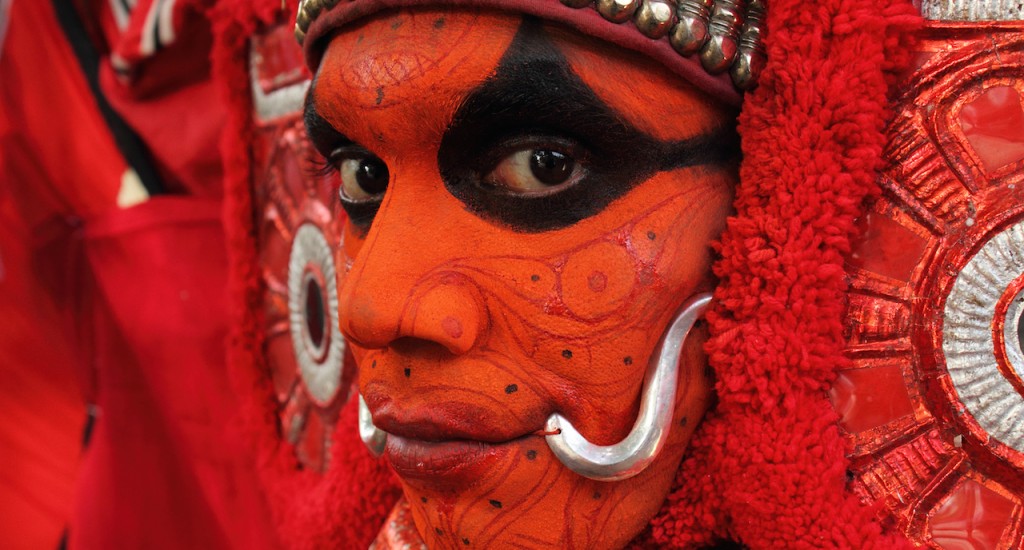 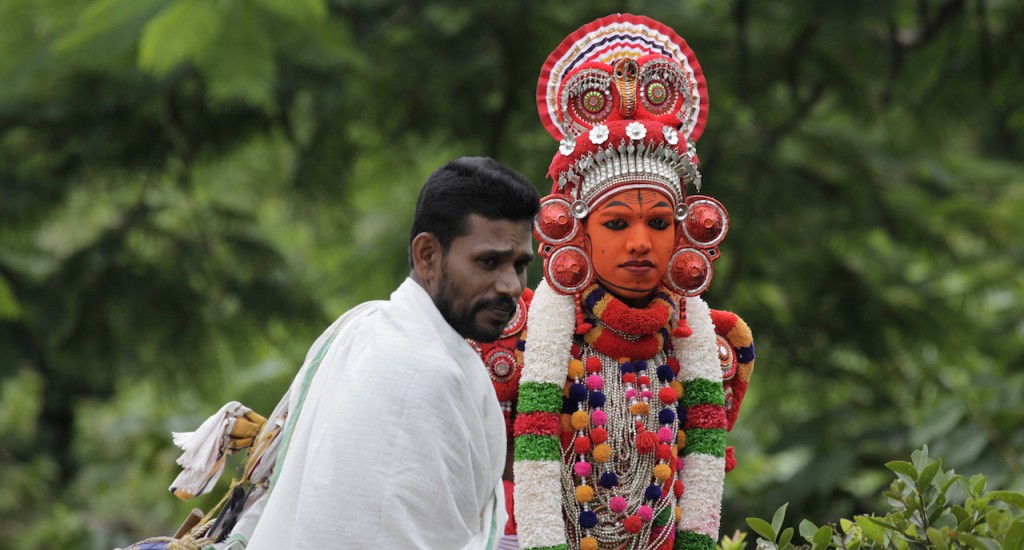 Tellicherry, also known as Thalassery, is a small fishing town on the Malabar Coast in Kerala. It was once a major commercial area during the British rule of India, with a variety of peppers and cardamom being exported from its seaport. Today Tellicherry acts as a charming and interesting stop on the way south from Karnataka into central Kerala, offering visitors the chance to experience typical coastal markets and tongue tingling South Indian cuisine. This region of Kerala is also known for Theyyam dancing, an ancient ritual form of worship performed in front of the village shrine. The performers of Theyyam are heavily adorned with large red headdresses, and they usually belong to the lower cast in the community. This unusual, cult like ritual, only occurs between November and March, and dates and locations cannot be guaranteed. Due to Tellicherry’s location, it combines well with both Neeleshwar and Sultan’s Battery, before heading south to Cochin. 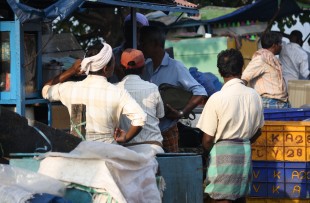 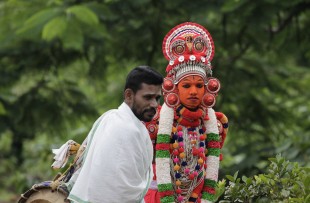 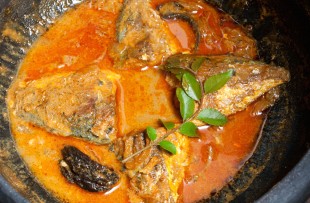 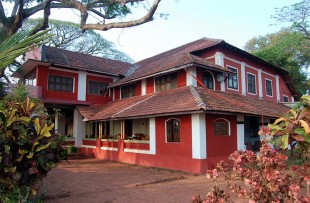 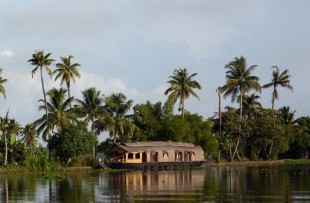