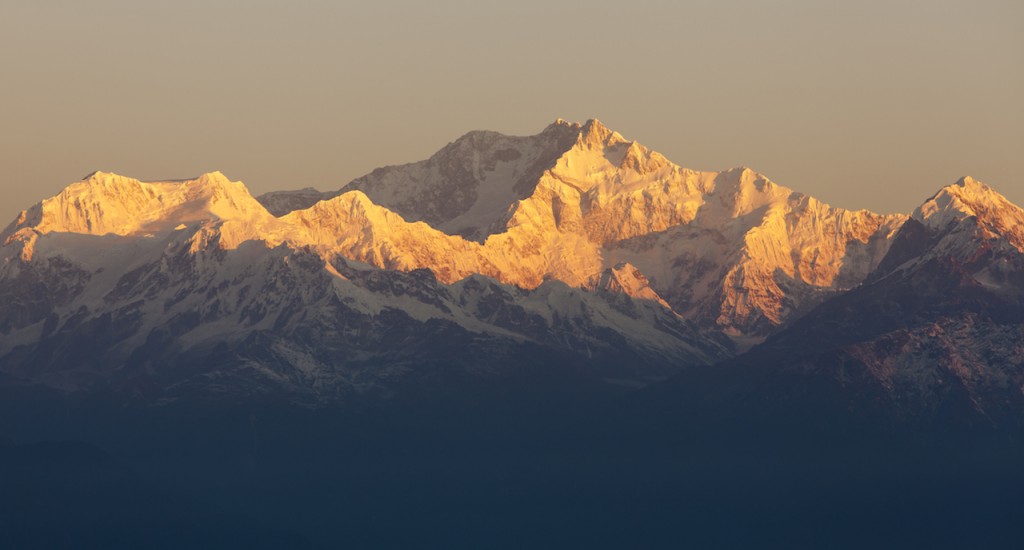 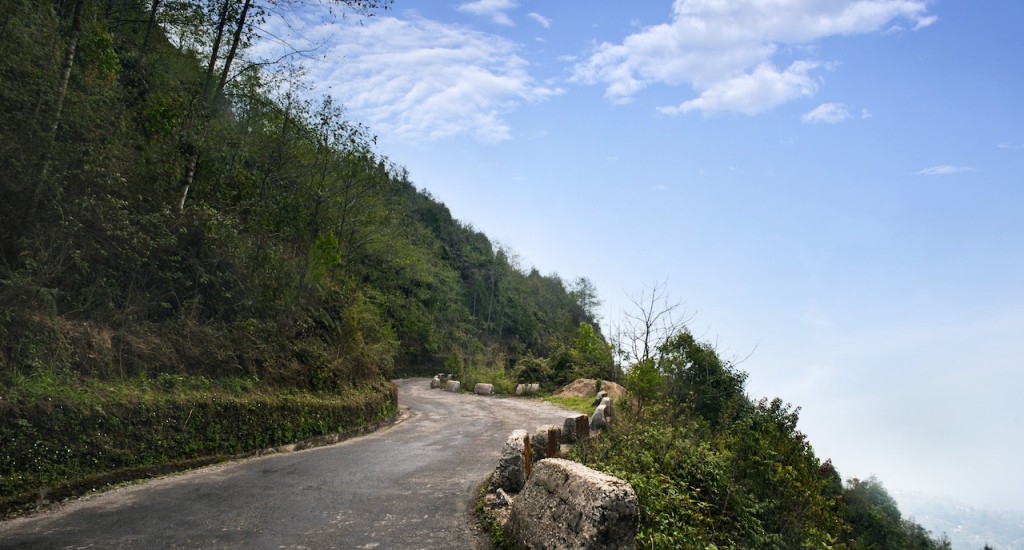 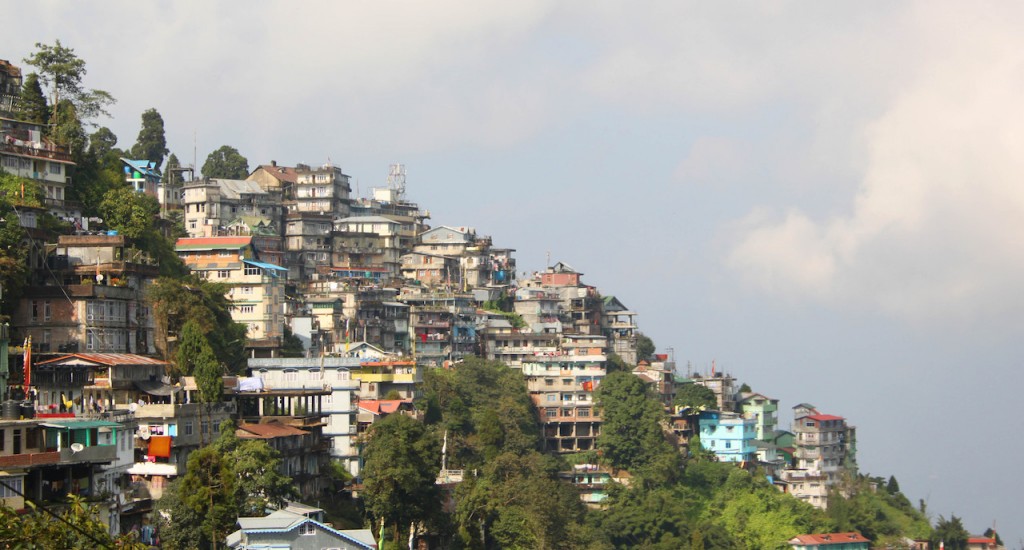 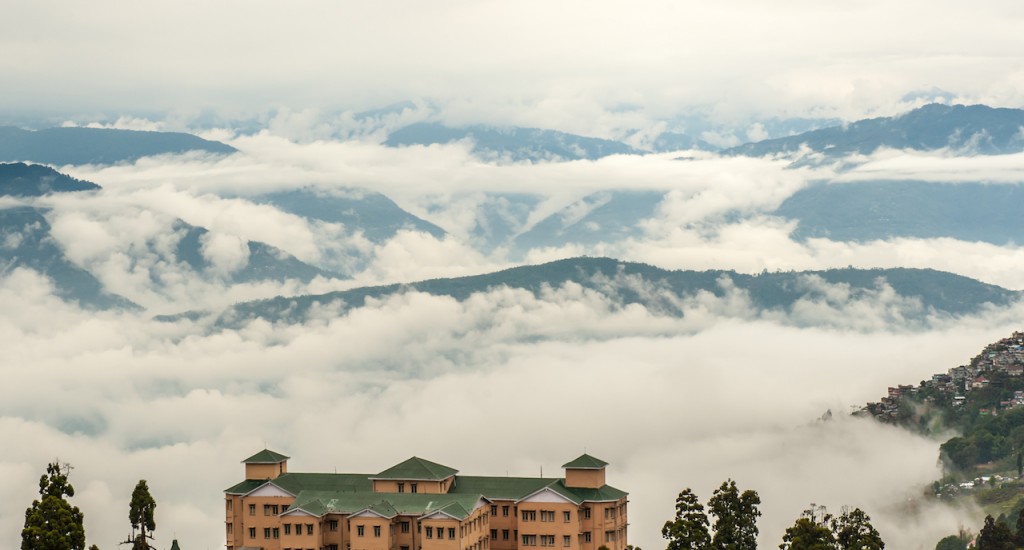 Perched 2200m above sea level high up in the Himalayas, and 600km north of Kolkata, Darjeeling is an emerald coloured tea growing area with a backdrop of stunning snowy peaked mountains. It was once a glamorous outpost for the British Empire and for many years it provided a cooling respite from the soaring heats. Colonial era bungalows still remain alongside colourful Buddhist monasteries. Many people fled from Tibet in 1959 and have lived in Darjeeling ever since; their smiling faces can be seen all over the area making you feel completely at home. Most visit Darjeeling after the monsoon (October and November) or in the spring (March-May), avoiding the very cold temperatures in between. We think Darjeeling is one of India’s highlights and is not to be missed. 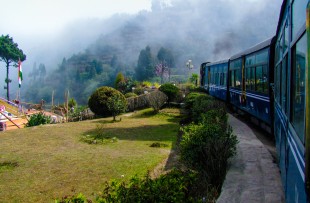 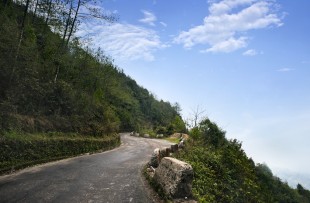 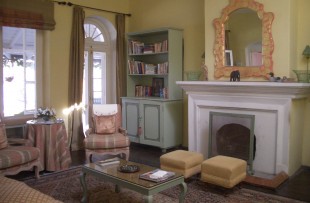