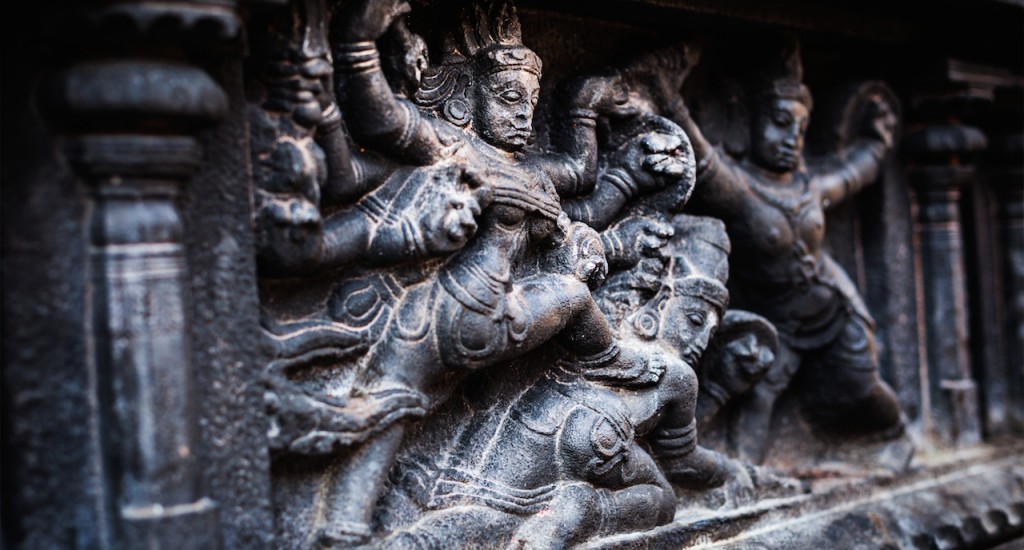 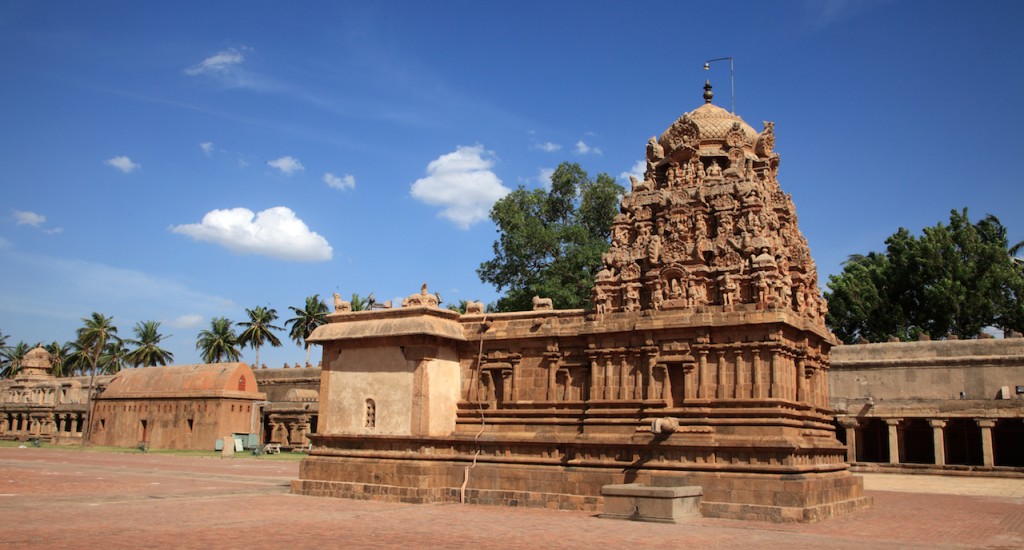 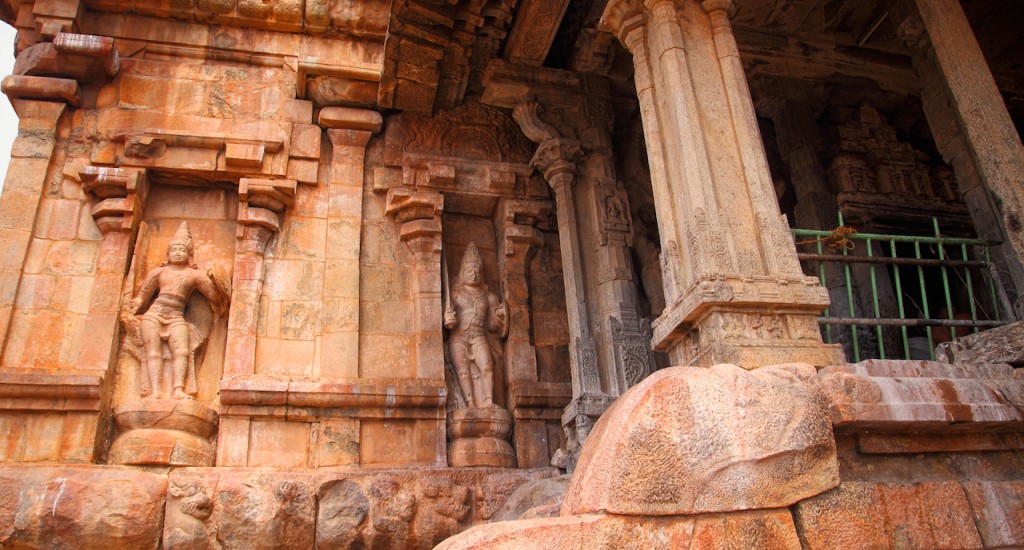 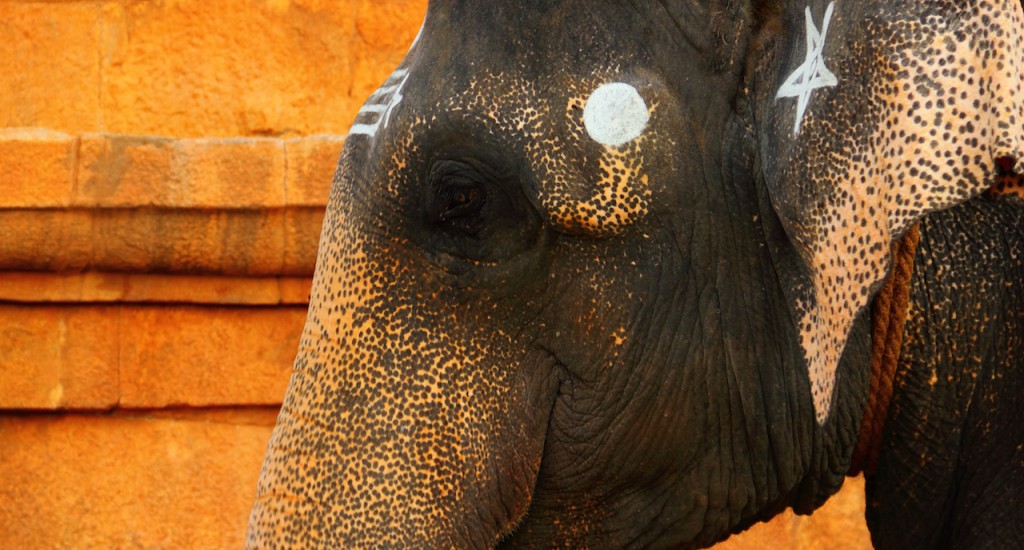 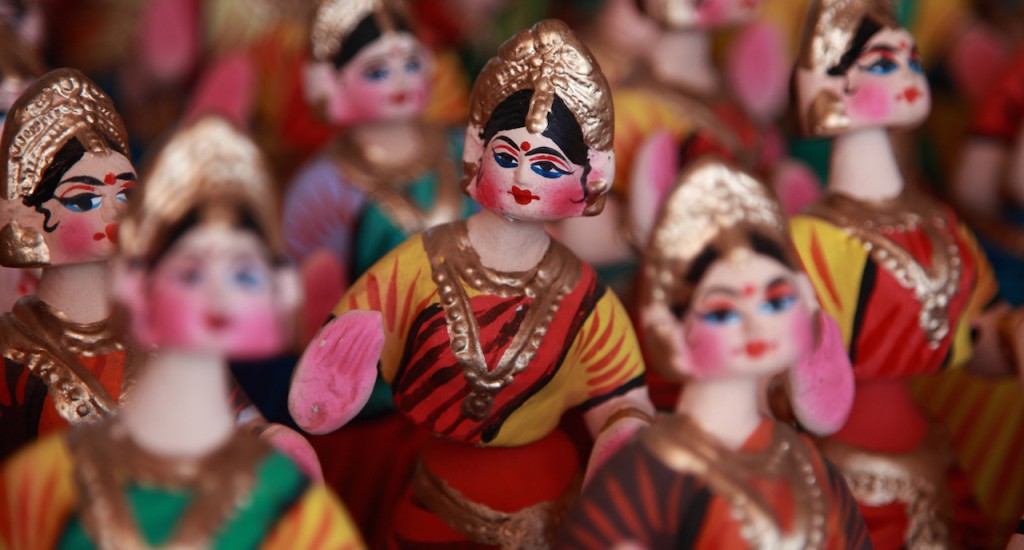 Tanjore, otherwise known as Thanjavur, is a highly important centre for southern Indian art, religion and architecture, and has become particularly known for the 1000 year old Brihadeeswarar Temple. This makes up one third of the Great Living Chola Temples that together form one UNESCO World Heritage Site. The temples are highly regarded for their distinctive architecture, encapsulating a very important period of Chola history and Tamil culture. It was during this time that Hinduism started to spread beyond India’s borders and towards the Mekong, with Brihadishwara’s aesthetic style having a profound influence.  Brihadishwara is still a living temple and was inaugurated by the Chola King, Rajaraja. It’s remains to be one of the largest temples in India and sits amidst fortified walls, which were potentially added in the 16th century. Tanjore is located close by to the temple town of Trichy which can be visited en route to Dindigal or Madurai. It’s also approximately a three-hour drive from Pondicherry.  We feel it’s well worth a night or two. 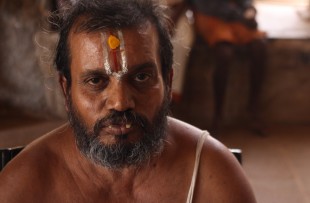 Tour of Trichy (from Tanjore) 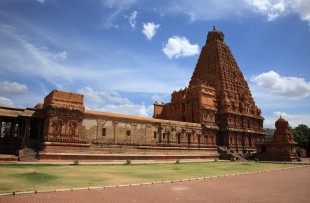 Tour of Brihadeeswarar Temple (Half Day) 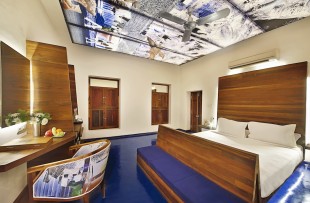 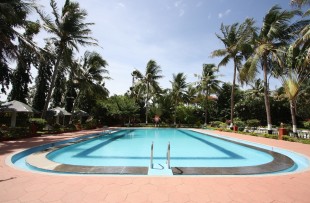 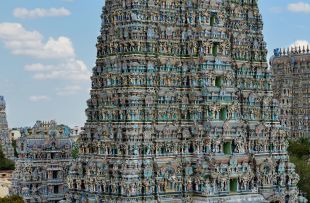 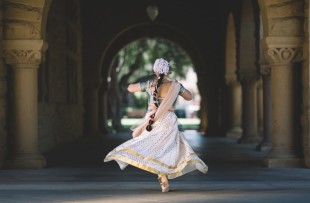